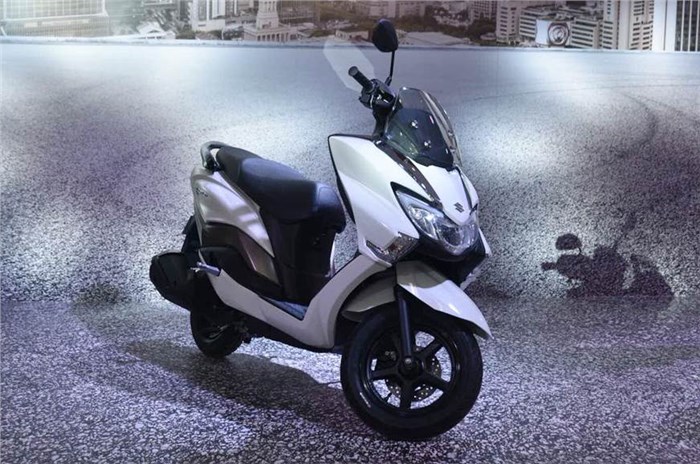 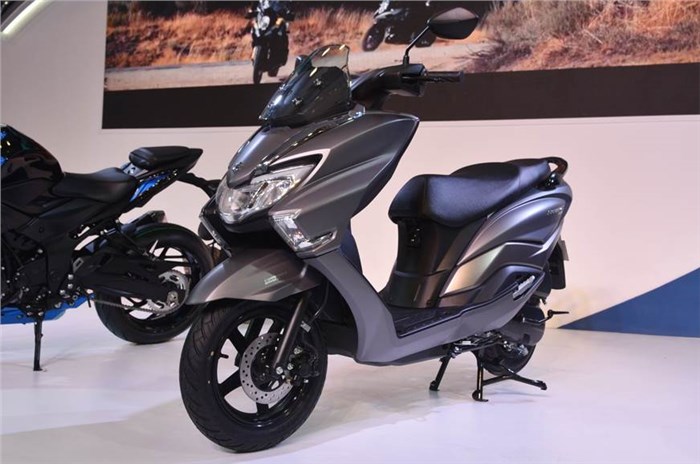 Suzuki has announced the launch of the new Burgman Street on July 19, which was first showcased at the 2018 Auto Expo. In terms of pricing, the new Suzuki 125cc scooter is expected to cost Rs 5,000 to Rs 7,000 more than the Access 125 SE, which retails for Rs 60,580 (ex-showroom, Delhi). Suzuki sells the Burgman with various powerplants ranging from 125cc to 600cc in international markets. However, the Burgman Street, like the Suzuki Intruder, is an India-specific product.

The Burgman Street takes design inspiration from its sibling sold in international markets and has a maxi-scooter styling. The design highlight is the imposing front apron with LED headlight (a first for any Suzuki scooter in India). Another Burgman family trait, wide and comfortable seat (with a minor step) has been carried forward on the new 125cc scooter. It gets features such as a multi-function key slot, generous underseat storage, a 12V charging socket and an LED tail-lamp. The Burgman Street is also the first Suzuki scooter in India to feature a fully-digital instrument console.

It’s powered by the Access 125-sourced 124.3cc motor producing 8.6hp at 6,500rpm and 10.2Nm at 5,000rpm. Cycle parts are also similar with the new scooter employing a telescopic fork and a monoshock for suspension duties. Braking hardware consists of a disc unit at the front and a drum unit at the rear. Since it’s a new product, the Burgman Street will come equipped with CBS as standard, a feature that Suzuki recently introduced on the Access 125.