The deliveries were earlier promised by June 2022, but have been pushed back to September. 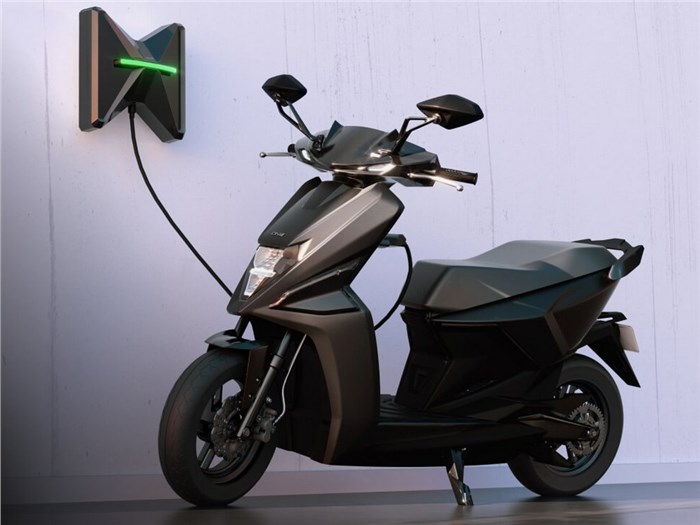 Simple Energy announced that the deliveries of its electric scooter, the ONE, will be pushed back to September.

The Bengaluru-based start-up had announced on August 15, 2020 that it would begin deliveries of its flagship scooter – the ONE – by the end of 2021. That date was pushed back this January and the company said it would begin deliveries by June. Now, however, CEO Suhas Rajkumar has announced that delivery dates have been pushed back yet again to September.

Simple Energy has stated that the most recent delay is due to the new guidelines and certifications that are expected in the EV industry regarding battery health and overall vehicle safety. The earlier delay was due to supply chain issues, according to the CEO.

While deliveries have been delayed, the company will begin test rides for prospective customers on July 20 in Bengaluru, before kicking it off across 13 cities. Full details can be found on the company’s website. This, however, is only the first phase of test rides being conducted by the start-up with several more cities planned over the coming weeks.

Simple Energy claims to have over 30,000 bookings for its scooter and the final production unit will have a slightly different design to the units we saw at the launch event, with changes to the headlamp and tail-lamp.

The company also claims to be working on improving rider ergonomics, vehicle dynamics and suspension comfort. Performance upgrades have also been promised although they will be disclosed at a later date.

There are certain things, however, which would remain unchanged – the promised real-world range of 203km in Eco mode as well as the Rs 1.1 lakh ex-showroom price. The originally quoted launch details mentioned a 4.5kW motor that puts out a claimed max torque figure of 72Nm, but the peak power figure has since been revised to 8.5kW (continuous output is 4.5kW and torque output remains unchanged at 72Nm). The battery set-up comprises a fixed as well as removable component, and combined capacity is a considerable 4.8kWh.

What are your thoughts on the delays? Let us know in the comments section below.