Apex concept was revealed alongside the production-ready eMoped and eScooter, and the eScooter T concept. 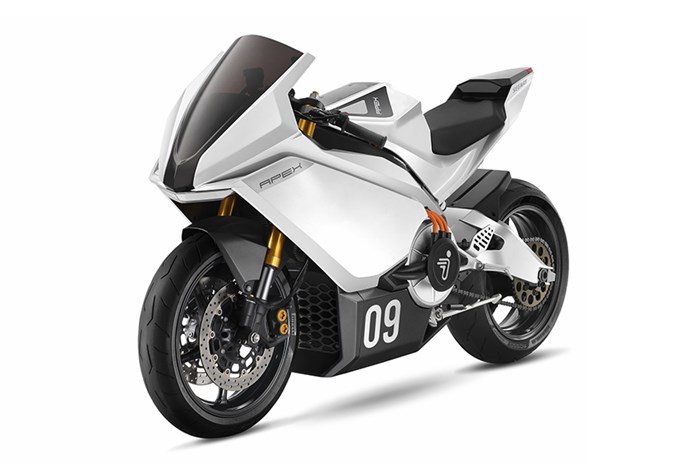 Complete specifications for the Apex are still unknown, but the company has revealed that it can “achieve a maximum speed of 125mph (201kph) and acceleration from 0-60mph (96.5kph) within only 2.9sec, making it the fastest product developed by Segway-Ninebot ever”. The claimed performance puts the Apex in a territory that currently boasts another impressive electric motorcycle, the Zero SR/F.

Apart from the Segway Apex concept, Segway-Ninebot also revealed the Ninebot eMoped, Ninebot eScooter and the Ninebot eScooter T concept. All of these models are expected to be showcased at CES (Consumer Electronics Show) that will begin on January 7, 2020. Segway is also on the list of manufacturers that will be at the 2020 Auto Expo, so we could also see the Apex concept showcased here.