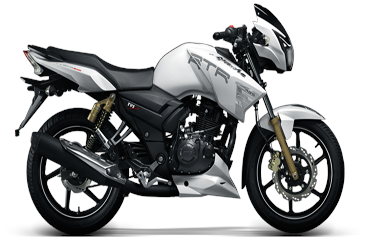 There’s good news and not so good news, so let’s first get the negative out of the way. We’ve reason to believe there was in the beginning a good chance among the very first motorcycles considered by TVS and BMW Motorrad was a small capacity adventure bike, with on-off road capability similar to the segment pioneering Hero Impulse. For many, this would have been a dream come true, given how ideal these comfortable, practical motorcycles are for India with their tall suspension, and how starved enthusiasts here are for them. This would also have meant a bold bike that fitted TVS DNA well, given their proven off-road racing prowess in the country. Eventually though, our sources have it this is not to be, as TVS and BMW like KTM and Bajaj has taken note of market reality instead, to shy away from boldly making a niche market bike for select enthusiasts.

Which brings us to the good news; the first bike from TVS incorporating BMW technology is tipped to be a streetbike, with a four-stroke, single-cylinder engine displacing about 300cc. It’s still way too early for us to be able to shed more light for now, with the new motorcycle only slated to be production ready by end 2015, perhaps even later in 2016. What we do presently hear is the new model should sell as a TVS brand model, its heart a tech laden engine platform jointly developed with BMW.

There’s plenty of expectation in the industry regarding what the marriage of these two giants, TVS and BMW finally produces, more so given how wildly successful the other major Indo-European two-wheeled venture has proved. KTM and Bajaj has moved from strength to strength in global markets, well settled into their merger and having worked hard together over the past few years to script such a successful merger.