Local assembly of BMW bikes at Chennai plant on the cards; F700 and F800 likely to be first models. 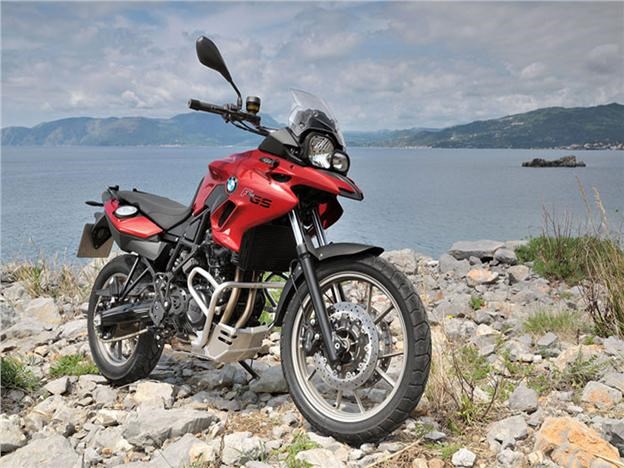 The Bavarian auto giant BMW is planning to locally assemble some of its motorcycles that it plans to offer in the Indian market. This will be a huge step for the Motorrad division of BMW as the move comes at a time when major international manufacturers are introducing products here. Local assembly will attract lower tax duties, therefore allowing the bike major to price its bikes competitively.

BMW plans to import and assemble the bikes at its plant in Chennai alongside its luxury cars. The main two-wheelers in focus for local assembly in the near future are likely to be the F700 and F800 adventure bikes. Production is likely to start by late 2015 or early 2016.