ABS-equipped Dominar 400 retails for an ex-showroom price of Rs 1.63 lakh. 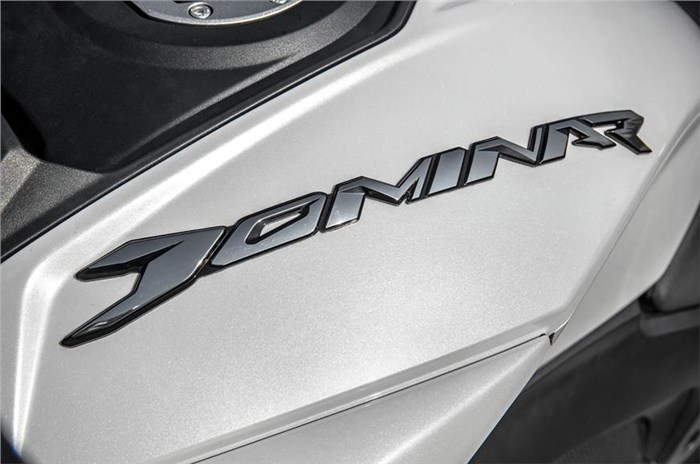 Bajaj has brought the sale of the non-ABS Dominar 400 to an end. The non-ABS model has been taken off the company’s website and the price of the Dominar now starts at Rs 1.63 lakh (ex-showroom, Delhi). The bike has also witnessed another price hike of Rs 1,000, after its most recent one back in July 2018.

Despite the higher price tag (around Rs 14,000), Bajaj has said that the ABS-equipped model outsells the non-ABS variant, which is part of the reason why they went ahead and discontinued it before the ABS norm was implemented. The Pulsar RS200, meanwhile, is still available in two variations – ABS and non-ABS, with the latter getting discontinued once the ABS regulation gets mandated from April 2019.

Bajaj is also working on a major update for the Dominar 400 for 2019. The 2019 bike will feature a USD fork, DOHC configuration like the KTM 390 Duke and we also expect to see an increase in power. The 2019 Dominar ABS will most likely be priced slightly higher than the current bike. Similarly priced bikes in India are the KTM 200 Duke ABS, Royal Enfield Classic 350 ABS, Honda CBR250R and the Jawa.