A heavily updated next-gen R3 for India is likely to follow, with similar changes as seen on the R25 prototype spotted in Indonesia. 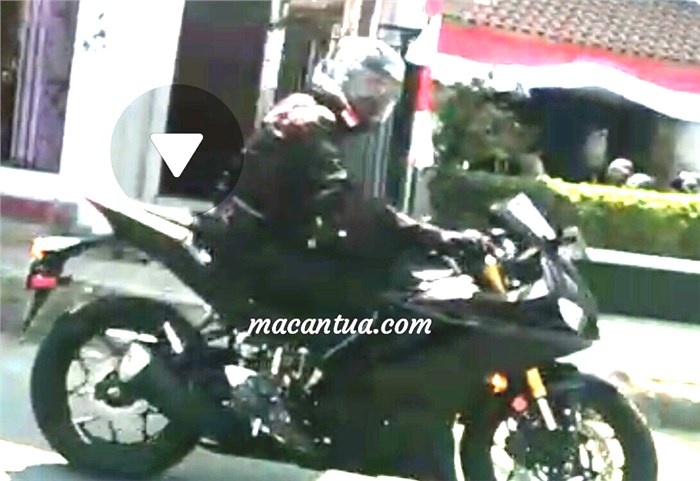 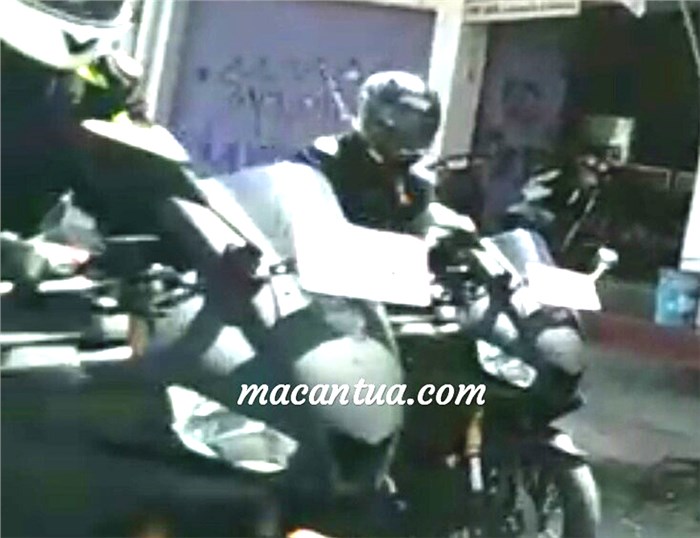 We reported last month that Yamaha is developing the next-generation R25 and now images of the upcoming motorcycle undergoing testing have emerged. The Japanese brand is expected to launch the new R25 in 2019 and the prototype has been spotted testing in Indonesia. While the 2019 Yamaha R25 will not make its way to India, expect the changes made on the 250cc motorcycle to be carried forward on to the next-generation Yamaha R3, which will go on sale in our market.

From the spy images, we can make out that the upcoming motorcycle will undergo some cosmetic updates; the split headlights are sharper and likely to be LED units. Also, like the Yamaha R15 V3.0, the 2019 R25 will also feature an air intake between the headlights. Whether it’s a functional ram-air intake or a dummy unit like on the R15 is something that we shall find out once the bike gets launched.

Another significant update seen on the R25 test mule is the addition of USD fork. It is highly likely that Yamaha will replace the telescopic fork on the existing R25 with a USD fork, as even the international-spec R15 V3.0 gets USD front suspension. Also it is likely that Yamaha will equip its 250cc offering with radially-mounted callipers. An all-digital instrument console could also make it on the bike to replace the semi-digital unit.

On the mechanical front, the 2019 Yamaha R25 may carry over the same 250cc, parallel-twin motor delivering 36hp and 22.6Nm of torque. However, there is speculation that the Japanese brand might update the engine with its Variable Valve Actuation (VVA) technology. Also, on the 2019 R25, the six-speed gearbox could include a slipper clutch.

The upcoming 250cc bike is expected to be unveiled internationally by mid-2019. It isn’t clear whether Yamaha will launch the updated R3 alongside the R25 or unveil it later. It will also be interesting to see how Yamaha responds to the Kawasaki Ninja 400, especially since Yamaha has been struggling against the more powerful Kawasaki in international racing championships.

Will Yamaha up the ante and surprise us by riding in the R4 with this update? Either way, it will be safe to assume that the next-generation R3 (or R4) will make its way to India by 2020.