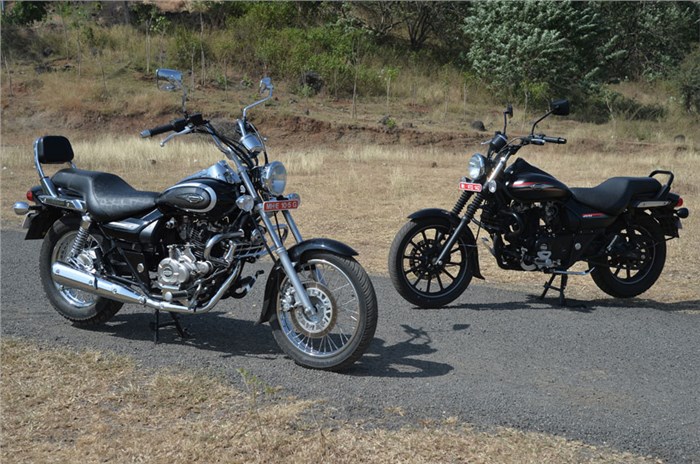 Bajaj has plans for new variants within its two successful motorcycle series to provide the company much required sales boost during the October 2017-March 2018 period. According to a source aware of Bajaj Auto’s plans, the company aims to position the new Bajaj V variant between its entry-level commuter models CT100/Platina and the V15.

According to the SIAM data, Bajaj Auto has sold 71,365 units of its V series (averaging 11,894 units per month) and 55,021 units of its Avenger cruisers (averaging 9,170 units per month) during the first-half of FY2018. The company had a busy Q1 and Q2 this fiscal and has added a number of new variants to its existing motorcycle families – including CT100 Electric Start, Platina ES (electric start), Platina Comfortec, Pulsar NS160, NS200 ABS, and Dominar 400 matte black – along with announcing its path-breaking alliance with UK’s Triumph Motorcycles in August.

The new CT100, Platina and Pulsar NS variants have contributed well to Bajaj Auto's monthly sales. According to the company, the new Pulsar NS models have garnered sales of more than 40,000 units in Q2 FY2017-18. The company, however, does not plan to add any more variant(s) to its Pulsar range in H2 FY2018.