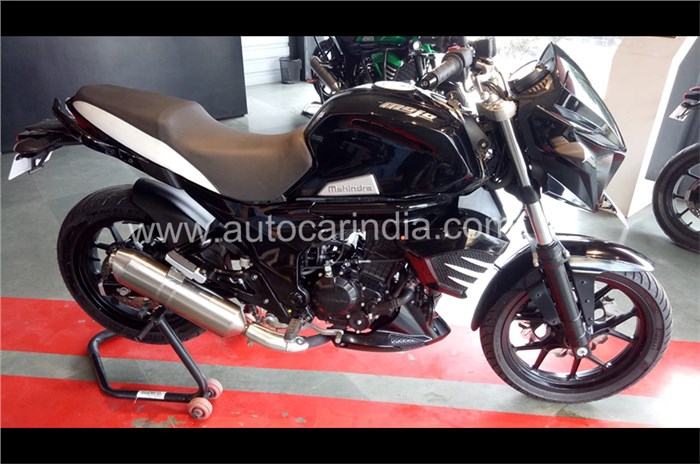 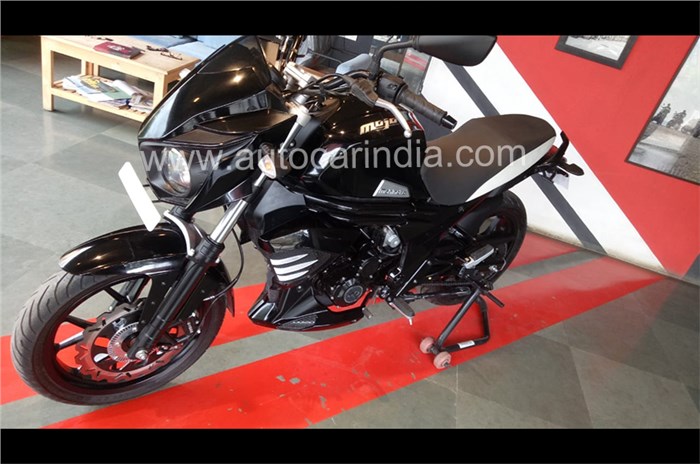 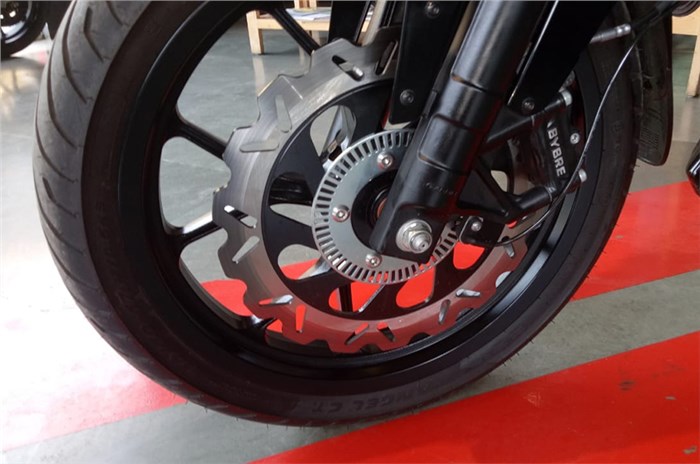 The Mahindra Mojo wasn’t updated with ABS and so when the mandatory ruling for the safety feature came into effect on April 1, there was nothing keeping the model afloat, apart from a few rumours. However, a Mojo with ABS was spotted last month, and now, it has reached dealerships.

We’ve been informed it uses a 295cc, single-cylinder, fuel-injected DOHC engine from the XT300. On that motorcycle, it makes 27.2hp at 8,000rpm and 30Nm of torque at 5,500rpm, and it remains to be seen if any changes have been made to the new Mojo 300. Likewise, it loses out on the USD fork and twin exhaust pipes for a more conventional telescopic fork setup and single exhaust, like the one seen on the UT300. It also misses out on the LED DRLs seen on the XT300.

The Mojo also gets Pirelli Angel CT tyres, while the previous UT and XT ran on MRF Nylogrip Zappers and Pirelli Diablo Rosso IIs, respectively. Another significant change is the switch from J.Juan braking hardware to Bybre. What we have also been told is that the front disc measure 320mm while the rear is a 240mm disc.

One of the dealers we spoke to informed us that there is only one bike at the moment and that it is being used to complete formalities at the RTO. Demo bikes, meanwhile, are expected to arrive in the coming weeks, with deliveries set to begin by the end of the month. When launched, the Mahindra Mojo 300 will directly rival the Bajaj Dominar 400 (Rs 1.74 lakh, ex-showroom, Delhi). 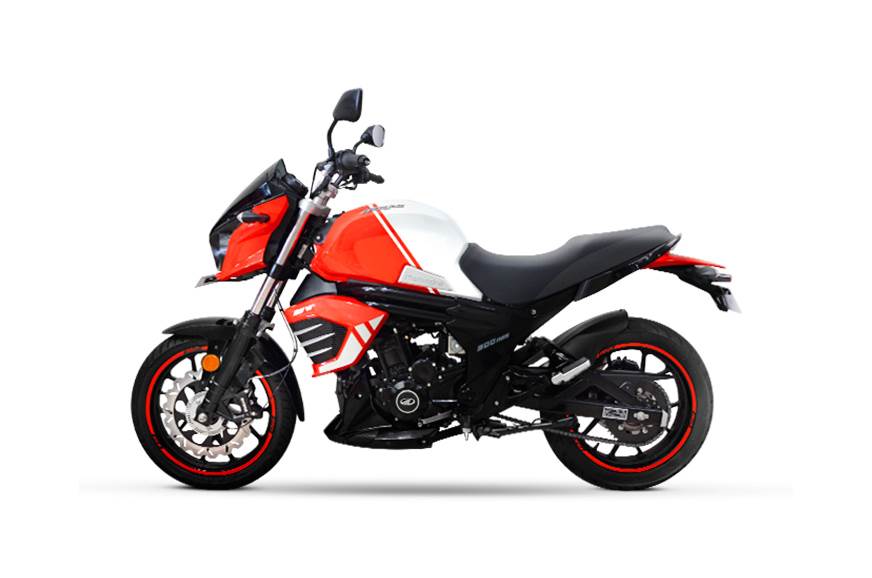