LML recently announced plans to manufacture its upcoming EV at a factory in Haryana. 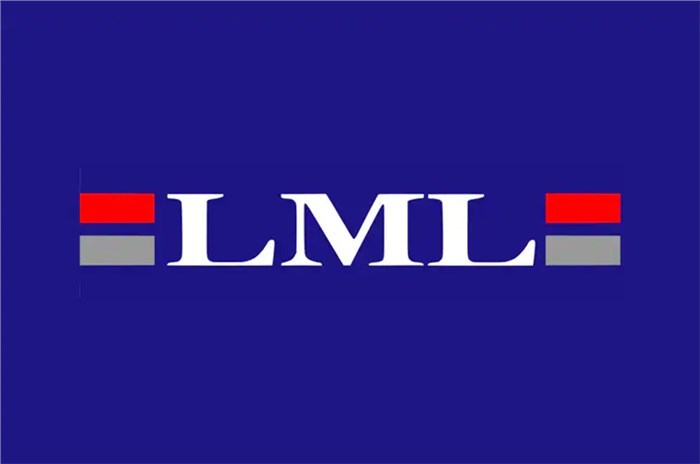 LML Electric has received offers for new locations from a number of state governments across India even while it is readying its new base at the former Harley-Davidson plant in Bawal, Haryana.

The company plans to have a few facilities in place during the course of this decade. Its top management had already indicated that it was looking at Madhya Pradesh while southern states have also reached out with site offers. While no details are in place, it is fair to assume that these will include Tamil Nadu, Telangana and Karnataka which have been aggressively pushing for electric mobility.

LML Electric is targeting the launch of its first product from Bawal on September 29 to coincide with the 50th anniversary of the Kanpur-based company which was once a force to reckon with in the geared scooter segment. It never managed to dislodge market leader Bajaj Auto, but there was a time in the mid-1990s when it was notching up impressive numbers and its product range stood out for its styling and design.

After that, things became difficult for LML with relations getting strained with its partner, Piaggio, and the two decided to go their own ways. While the Italian automaker decided to focus on the light commercial vehicle space first, LML was rapidly heading for oblivion as the dynamics of the two-wheeler market changed with motorcycles dominating the landscape.

There was no update about the company for years until recently when news broke that a team of entrepreneurs had acquired the brand and were keen on reviving it in an electric avatar. Whether this will work remains to be seen since customers will first need to accept the product and are not going to worry about legacy being the key reason to buy it.

In any case, the LML generation today largely comprises people in their late 50s or well into retirement who rode its scooters once but are not going to be the target customers. The demographics of the Indian market have changed dramatically over the years with youth power calling the shots today. Whether some of them will be tempted to take a relook at the brand which their father or grandad rode is a million dollar question.

The promoters of LML Electric will also be aware that they are up against stiff competition from a host of start-ups which are pulling out all the stops to give a fillip to their electric dreams. While Ather has been the prime mover, others like Ola Electric have announced grandiose plans of making a record number of electric scooters even though the journey has started on a shaky note.

Then you have the traditional manufacturers like TVS Motor and Bajaj Auto which have already got their electric scooters on the road and are keen on focusing on this product segment aggressively in the coming years. Bajaj has revived the Chetak, the former prime mover in the geared scooter space, but is not banking on legacy alone to drive its fortunes. The team has worked relentlessly to put in place a classy product which will now spread its wings across India beyond Pune and Bengaluru where it was initially confined to.

Hero MotoCorp, the leading two-wheeler brand, is also putting in place its plans for electric even while it has increased its stake in Ather. Other established players like Hero Electric have joined hands with Mahindra & Mahindra to scale up volumes. The list of new players is endless and this is the kind of arena that LML Electric will be part of while attempting to make a difference.

The Bawal facility, which did not do any good for Harley-Davidson, will roll out more electric products in the coming years even while LML Electric has its eyes on other locations given the size of India and the need to access customers in the south, east and west far more quickly. Old-timers will be delighted to see the Kanpur-based scooter brand make a strong comeback as will most Indians who remember it as the biggest challenger to Bajaj Auto in those heady days.