These newly unveiled models sit at the top of the iconic Italian scooter maker’s line-up.

The newly unveiled G350 sits at the top of the Lambretta lineup. 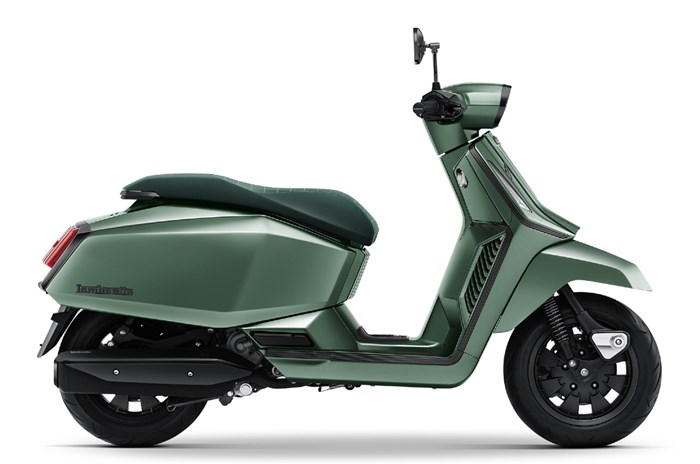 The X300 sits under the G350, powered by a 275cc engine. Note the fixed front fender and trailing-link front suspension on both models. 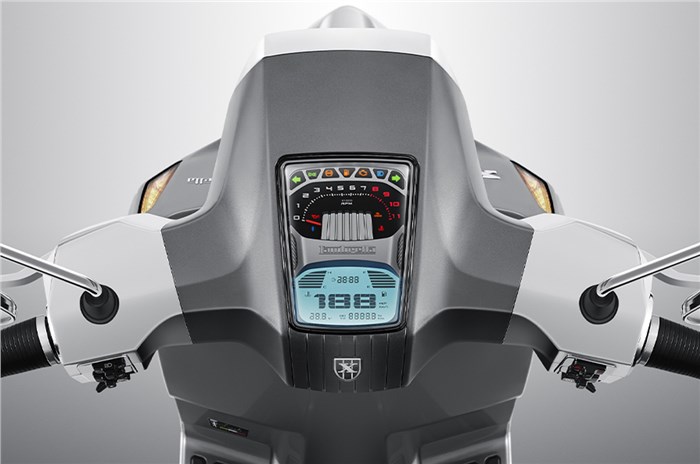 The X300 makes do with semi-digital LCD instrumentation, unlike the G350's TFT display.

Italian scooter manufacturer Lambretta recently revealed two new models – the G350 and the X300 – at Milan Design Week 2022. These new additions now sit at the top of the Lambretta line-up, which previously ranged between 50cc and 200cc scooters.

When you think of Italian scooters, the first name that pops to mind is probably Vespa. But another very storied maker of scooters in the region is Lambretta, which has also sold its scooters here in India, in the past. At Milan Design Week 2022, the company unveiled its two newest scooters that sit at the top of its line-up.

The first of these is the G350, which started off in life as the G325 Concept scooter shown by Lambretta at EICMA 2019. Highlights of the concept included a steel monocoque construction and interchangeable side panels, both of which have been carried over to the production version, along with other bits like a colour TFT display and a USB charger in the apron storage. 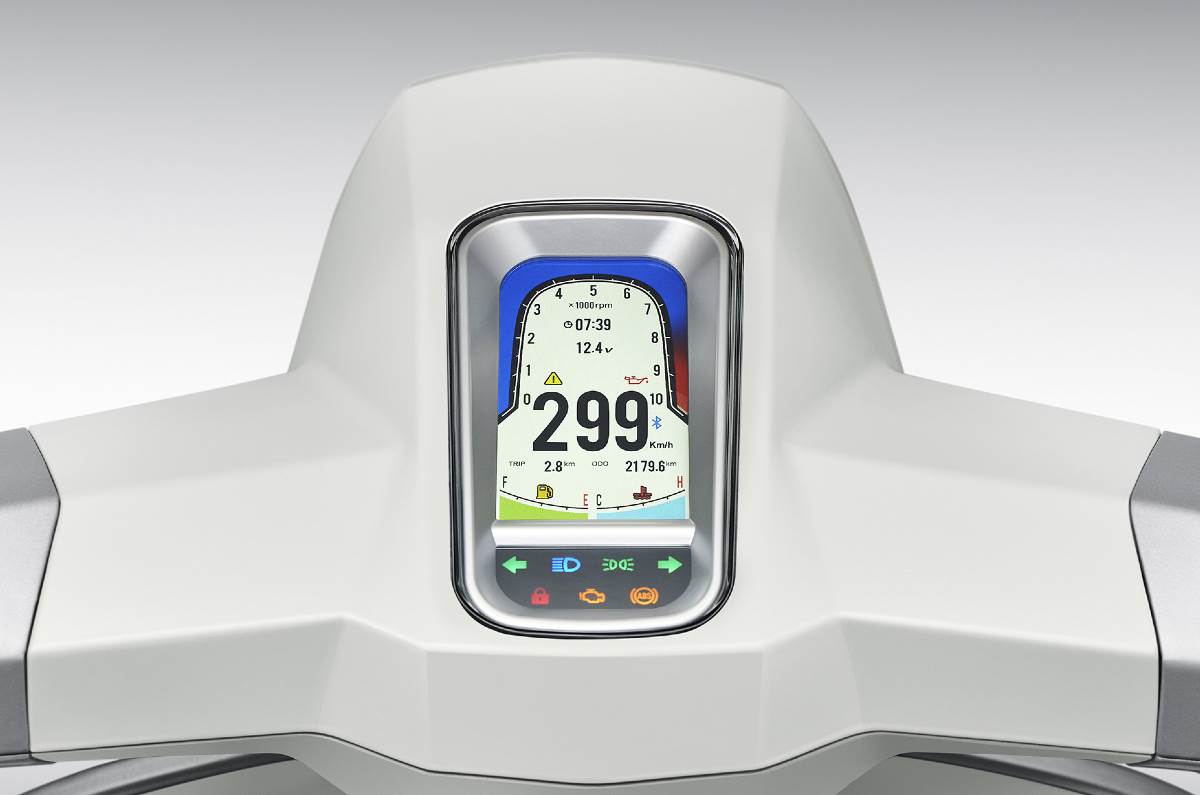 Back in 2019, Lambretta had also announced an electric equivalent of this scooter that was in the works, called the G-Special Concept. This e-scooter was scheduled to be shown at Auto Expo 2020, but COVID-19 threw a spanner in the works, and it is yet to see the light of day.

The G350 is a petrol scooter, powered by a 27.5hp, 27Nm, 330cc single-cylinder engine that features a four-valve head and liquid-cooling. Distinctive Lambretta elements include double trailing-link front suspension and the iconic fixed front fender. At 173kg, it’s a good deal heavier than the sort of scooters we receive in India, and even heavier than the recently launched Keeway Sixties 300i, which is a comparable 278cc retro scooter that weighs 146kg.

The other scooter shown is the X300, which is still unmistakably a Lambretta, with its square-ish design and fixed front fender but powered by a smaller 275cc single-cylinder engine. Output figures here are 25hp and 24.5Nm, and it misses out on the TFT display, getting semi-digital LCD clocks instead. But it does get a keyless operation that the G350 misses out on. Both scooters feature full LED lighting and disc brakes at both ends with ABS. 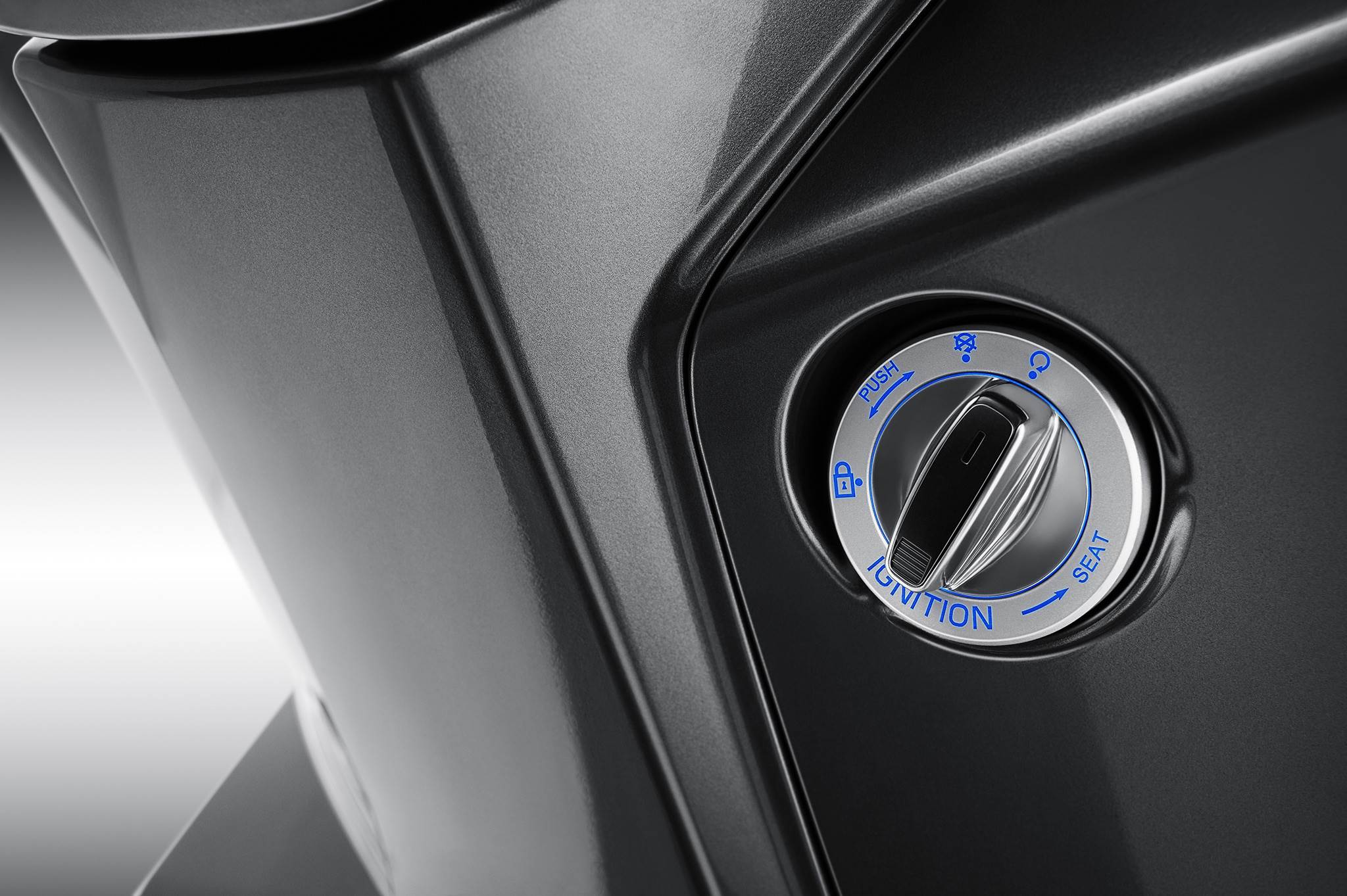 Keyless operation is standard on the X300; the G350 misses out.

In Europe, the G350 will be priced at €7,200 (Rs 5.9 lakh) while the X-300 will carry a tag of  €5,900 (Rs 4.8 lakh). In the past, Lambretta scooters were assembled under license in India by Automobile Products of India (API). But sales and operations ceased towards the end of the 20th century. The Lambretta name today is owned by Swiss company Innocenti, and while it did earlier express a desire to re-enter the Indian market, there has been very little news on this front in recent years.