Lambretta returns to Australia on August 25 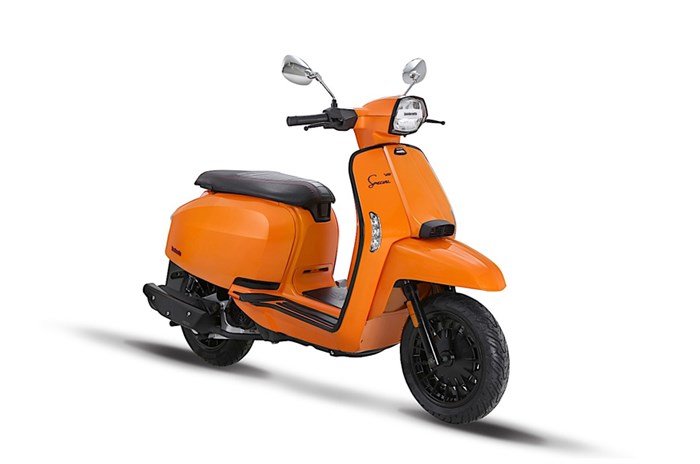 The V and V Special models will be sold through nine dealerships.

The V and V Special variants are differentiated by their front mudguard, as showcased at EICMA last year. While the Vs get a ‘flex fender’ that turns with the wheel, the V Specials use a fixed fender – a signature Lambretta design that originally made its debut on the TV175 in 1957. All six variants are steel-bodied, based on same platform and sport identical dimensions.

Lambretta has equipped the V Specials well, and they have all-LED lighting, a 12V charging socket, a 220mm front disc brake and telescopic fork. The V200 also features a Bosch ABS unit. Interestingly, these Lambrettas have a 770mm seat height, which is the same as on the Vespa 125 and 150 offered in India. The wheelbase, at 1,330mm, is about 40mm longer than the current Vespa range in India.

Back in November last year, we had learned that India is also slated to get the new Lambrettas, though, most likely in 2019 as the company is in the process of assessing a distribution system. As per the manufacturer’s representatives at EICMA, a manufacturing/assembly set-up is preferred for India (keeping in mind costs and volumes), explaining the timeframe it has in mind for an Indian debut. At present, Lambretta hasn’t confirmed if it will tie up with a local partner or enter as an independent entity.

Lambretta has made a comeback thanks to Austrian-based Lambretta GmbH, a joint venture of the Lambretta Consortium (Innocenti SA, with headquarters located in Lugano, Switzerland) that owns all the brand rights and the Austrian KSR Group GmbH.