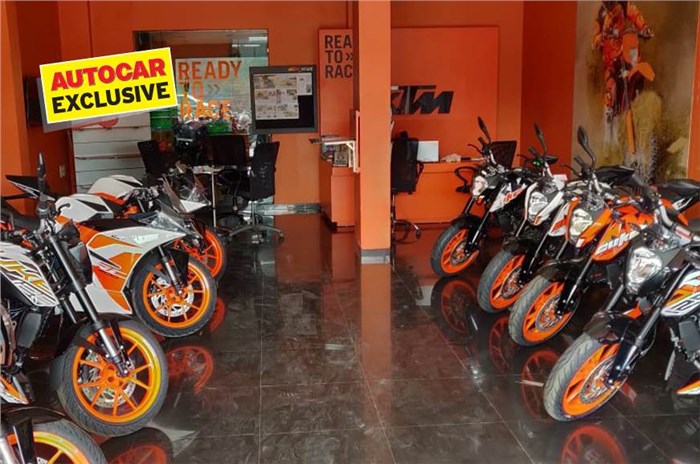 KTM has big plans for India Bike Week 2019. In addition to launching the highly awaited 390 Adventure at the event, KTM will showcase its entire line-up for 2020-2021. The line-up will include updated, BS6-compliant version of the current models. We have also learned the timelines for when these bikes will hit the market, and how much more they will cost.

While many BS6 bikes have witnessed a drop in power in India, we expect there won't be any significant power loss on the upcoming KTMs as the 390 Adventure that was recently unveiled in Euro 5 (BS6) spec had the same power figure (44hp) as the outgoing 390 Duke. While the lower-capacity models could witness a drop in power, we don’t expect it to be by a significant amount.

KTM could also surprise us by showcasing the 790 Adventure at India Bike Week before its launch in India next year. We also expect to see the 390-based Husqvarna Svartpilen 401 and Vitpilen 401 at the motorcycle event in Goa.