Keeway plans to bring eight products to India in 2022, including two retro-style street motorcycles and a race replica. 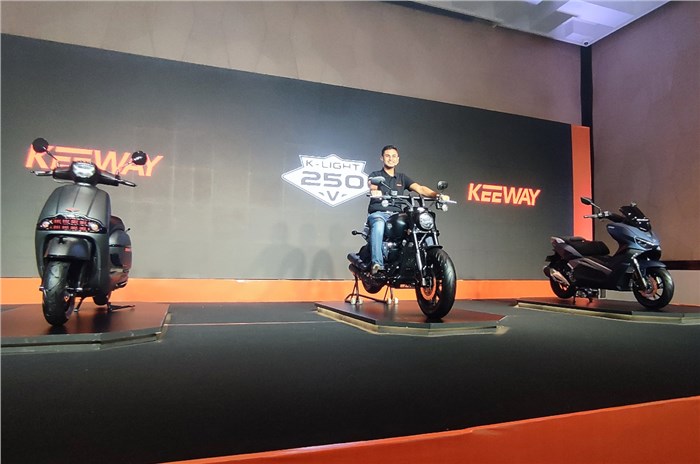 Hungarian brand Keeway has officially entered the Indian market and has unveiled three products that will be launching next week – the K-Light 250V cruiser motorcycle, the Vieste 300 maxi-scooter and the Sixties 300i scooter. All three products will be brought in via the Completely Knocked Down (CKD) route and assembled here. Bookings for the two-wheelers have opened online for Rs 10,000 with test rides commencing on May 26, 2022, and deliveries by end of May or early June. 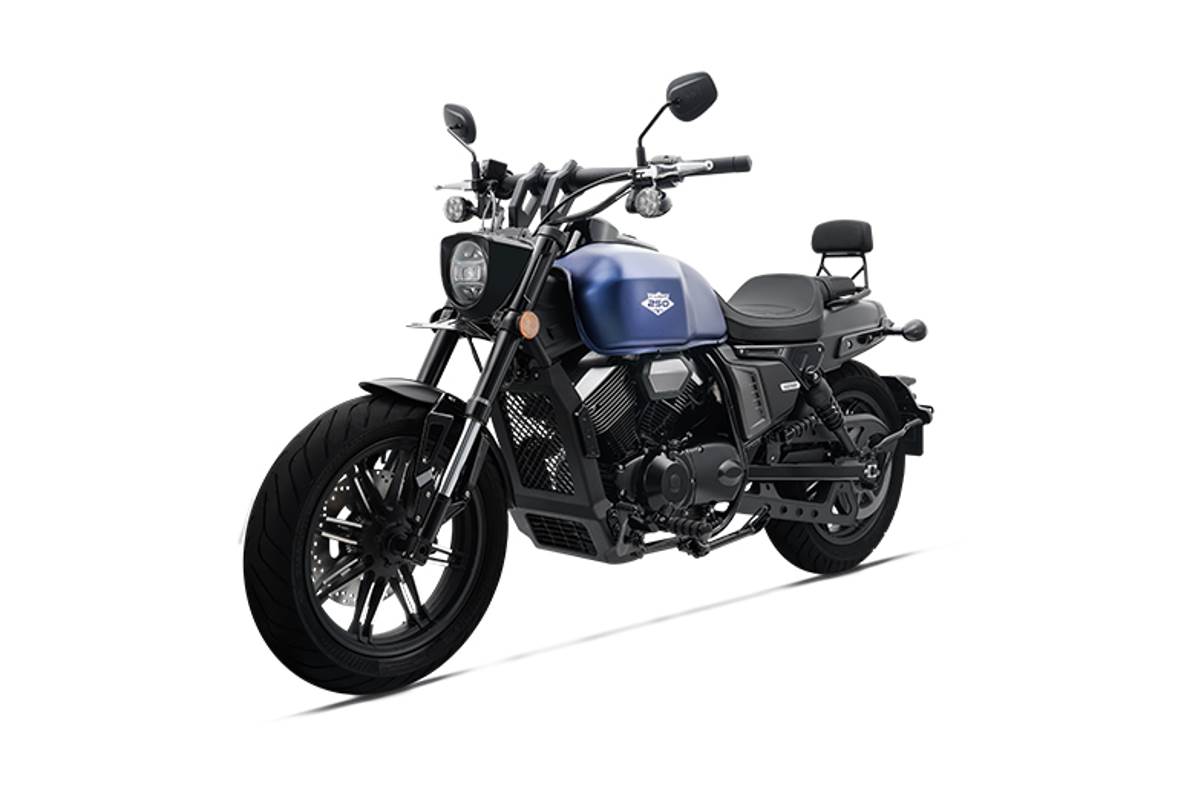 The Keeway K-Light 250V is a typical cruiser motorcycle with a butch design. It features a large sculpted tank which houses the instrument cluster, a round headlight, a contoured seat for the rider, dual exhaust pipes and a swingarm-mounted mud guard and number plate holder.

The K-Light 250V becomes a unique proposition in the 250cc cruiser segment as it’s the first motorcycle to get a V-twin engine and a belt drive system. The V-twin engine is an 18.7hp, 19Nm, 249cc, air-cooled, 4-valve unit that uses a belt drive system to send power to the rear wheel via a 5-speed gearbox. Suspension duties are handled by a USD fork at the front and hydraulic shocks at the rear. 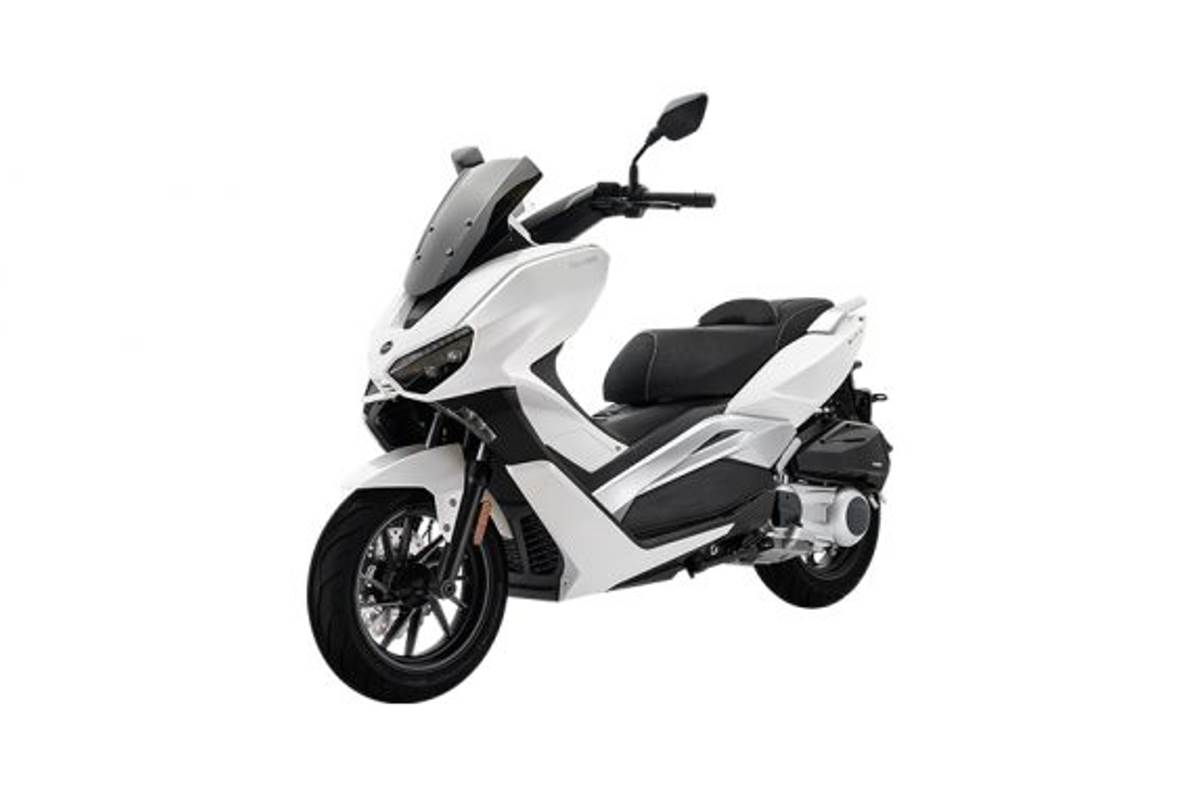 Keeway has also entered the maxi-scooter arena in India with the Vieste 300. Incidentally, the Vieste is very similar to the Keeway GT270 sold overseas. The Vieste 300 maxi-scooter gets an angular front apron that houses the headlamp unit with four LED projectors. It also gets a tinted windscreen, a part-analogue and part-digital instrument cluster, LED tail-light and keyless operation.

The Vieste 300 will be offered in three colours – Matte Black, Matte Blue and Matte White. While it doesn’t have any direct rivals yet, it will slot in the large gap between the Yamaha Aerox 155 and the BMW C400 GT maxi scooters in India. 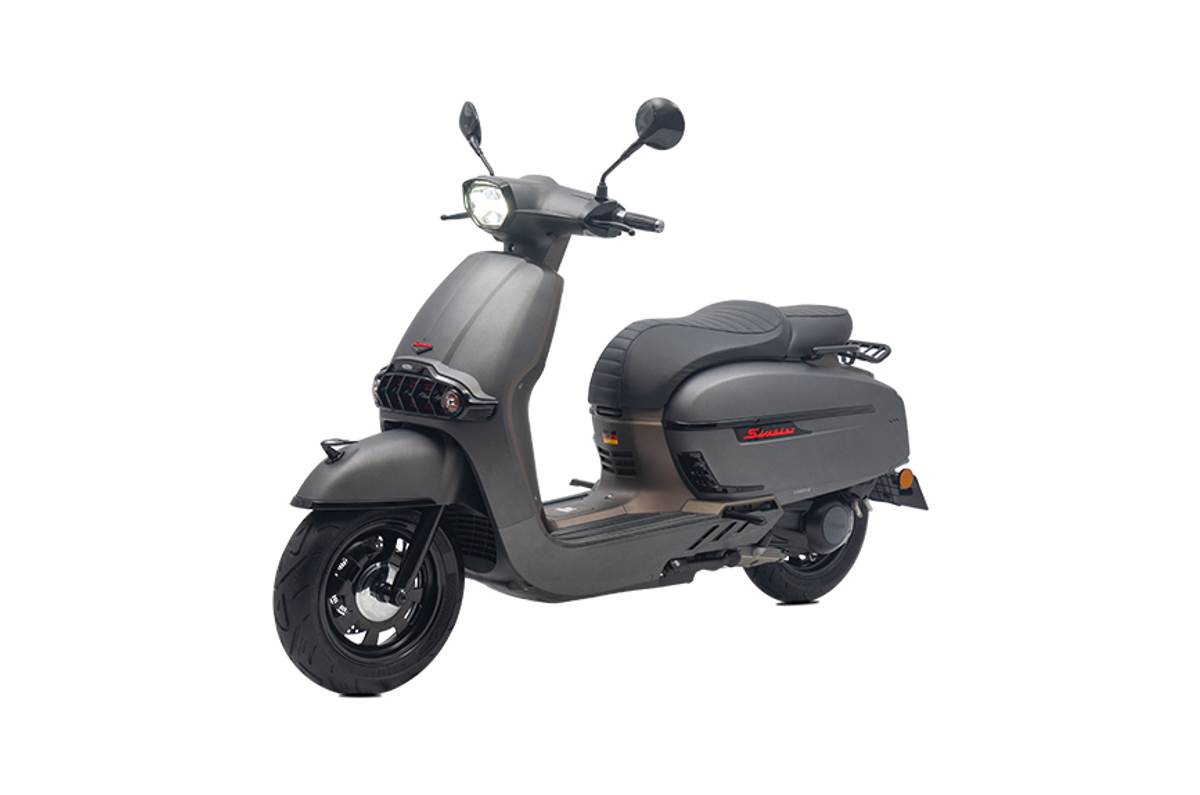 Keeway’s Sixties 300i, as the name suggests, is a retro classic scooter inspired by the 1960s. It features plenty of retro styling cues, such as the grille on the front apron, the hexagonal headlight, the split seats and even the font for the ’Sixties’ badging.

However, while it may look old school, it certainly isn’t that in terms of the powertrain. The Sixties 300i makes use of the same 278.2cc, single cylinder engine as the Vieste 300, but gets a smaller 10-litre fuel tank and smaller 12-inch wheels when compared to its maxi-scooter compatriot.

The Sixties 300i features LED lighting, disc brakes at the front and rear with dual-channel ABS, a multi-function ignition switch, and comes in three colours – Matte Light Blue, Matte White and Matte Grey. The Sixties 300i is quite similar to the German Victoria Motorrad Nicky 300 scooter that’s on sale abroad.

Hungarian brand Keeway was formed in 1999 and is currently owned by the Qianjiang (QJ) Group from China, which is also the parent company of Italian brand Benelli. The company is said to have a presence in 98 countries, with its product line including scooters, motorcycles and ATVs ranging from 125cc to 1,200cc in displacement.

Keeway intends to introduce eight products in India in 2022. Following the launch of the aforementioned products, the brand plans on introducing another cruiser, two retro-style street motorcycles, a street naked and a race replica motorcycle in our market. Keeway has partnered up with Adishwar Auto Ride India, which is also Benelli’s partner in the country. Keeway and Benelli will use the assembly plant and a network of 40 plus dealers across the country.

Are you excited to see the products of Keeway on Indian roads? Let us know in the comments.