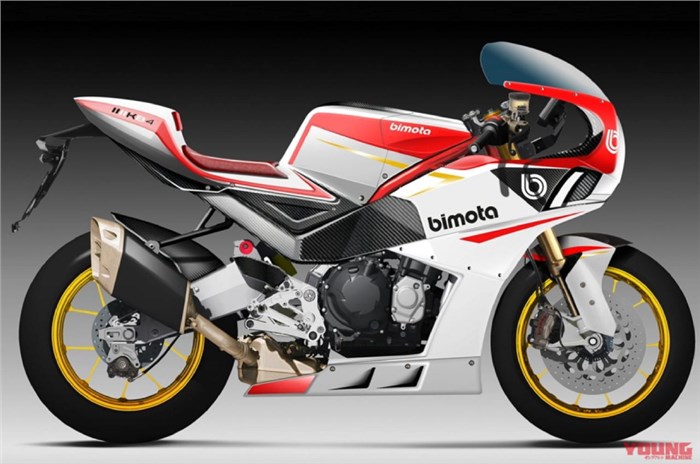 Bimota, the Italian exotic motorcycle manufacturer, has released a teaser image of its upcoming KB4 sports bike. The image has been blurred intentionally, but it looks close to the rendering that was released a few days ago.

The KB4 is Bimota's new retro-modern sports bike and the company's second creation after the Kawasaki Ninja H2-based Bimota Tesi H2. For the uninitiated, Kawasaki bought a 49.9 percent stake in Bimota last year,  with an intention of reviving the Italian marque. 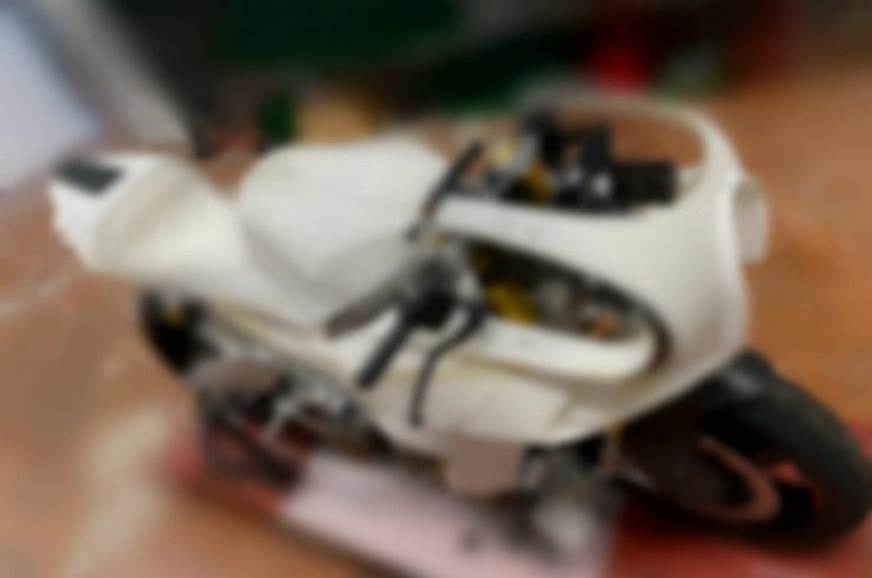 Like the Bimota Tesi H2, the Bimota KB4 will be powered by a Kawasaki-sourced motor. The KB4 uses the Kawasaki Z1000's 1,043cc motor that produces 142hp and 111Nm. That engine is one of the sweetest-sounding ones in Kawasaki's portfolio and has ample firepower to propel a motorcycle to ludicrous speeds. However, barring the engine, the rest of KB4 seems to be entirely the work of Bimota's engineers. So you can expect a great chassis setup and handling from the motorcycle. Bimota has also refrained from incorporating the exotic, hub-centre steering system from the Tesi H2, and has instead opted for a relatively conventional USD fork at the front and a monoshock at the rear. These are expected to be fully adjustable units made by Ohlins. Also visible in the rendering are radially-mounted Brembo calipers, possibly the top-shelf Stylema or the M50 Monobloc. 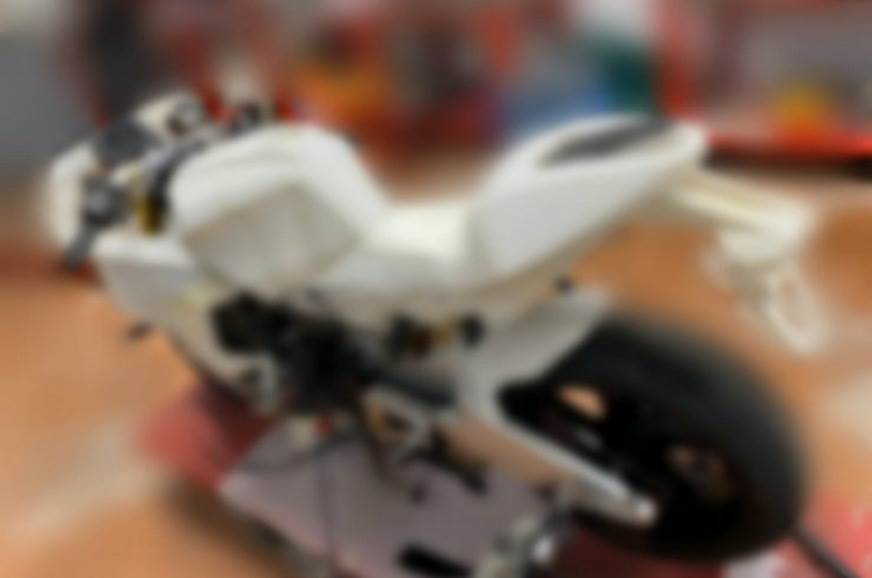 But above all of this, one of the biggest draws of any Bimota is its styling and the rendering suggests it'll be a modern take on a retro design. The bubble-shaped fairing, rounded headlight, creases on the tank and tail section are inspired by the Bimota KB series from the '70s and '80s. The red and white paint scheme, with the gold pinstripes, add to the retro flair.

Bimota is expected to reveal the motorcycle towards the end of this year, although that depends on the COVID-19 situation at that time.