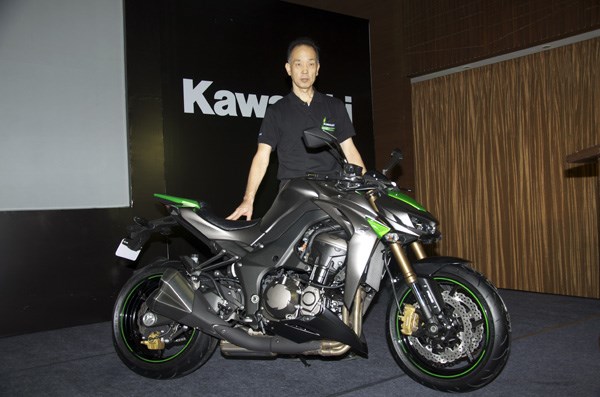 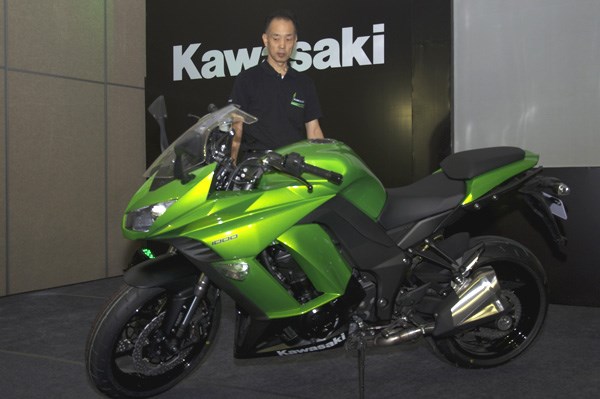 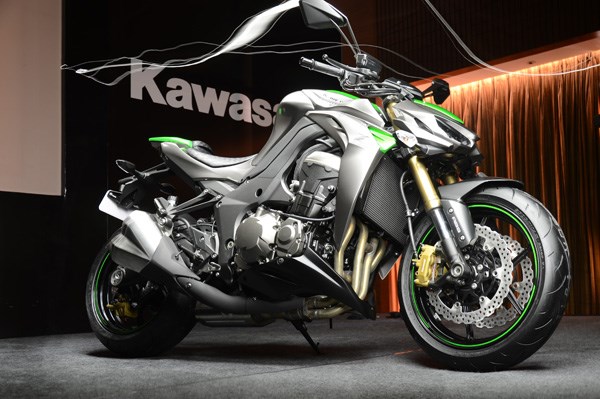 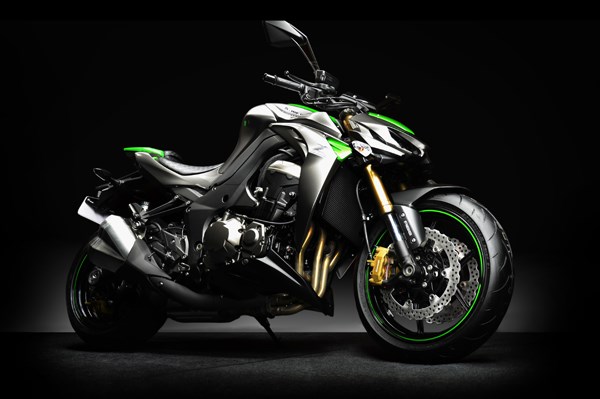 Kawasaki has been taking the Indian big bike market by storm over the past few months, keeping ahead of the competition to introduce a slew of cutting edge new bikes, to best leverage the potential of Indian two-wheeler market.

Kawasaki has been on a superbike launch spree, only recently having brought in their Ninja ZX-10R and ZX-14R. Once again, they have moved aggressively to introduce the only just revealed Z1000, street-naked motorcycle and the Ninja 1000, a faired version with the same potent 142bhp engine, plus electronic riding aids such as KTRC, Kawasaki's 3 mode traction control system and Full power and Low power riding modes.

The Z1000 and Ninja 1000 are both high performance motorcycles for experienced riders. Both the bikes run a four-stroke, in-line-four, 1043cc, liquid-cooled, 16-valve engine that put down power via a six-speed gearbox through a final drive chain.

Both, the Kawasaki’s Z1000 and the Ninja 1000 feature twin spar cast alloy frames similar to that found on the supersports Ninja ZX-10R, embracing fully adjustable and upside-down telescopic front suspension along with horizontal layout mono-shocks at rear. The brakes offer the safety of ABS systems, with 310mm dual petal discs in front for the Z1000, 300mm for the Ninja 1000, and a single petal disc seen at rear on both bikes.