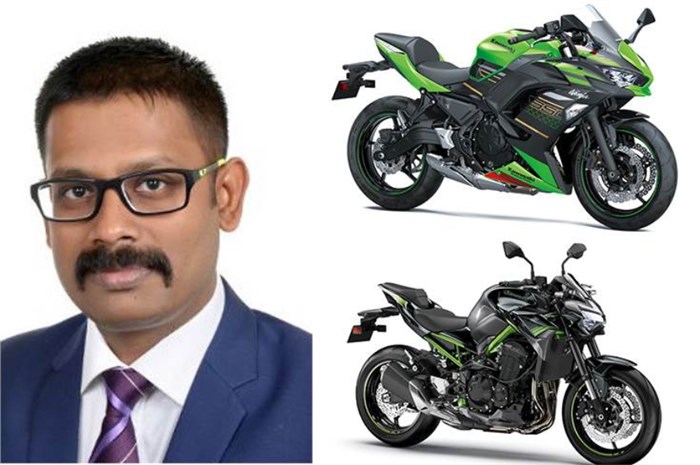 Shishir Sinha has quit as the director of sales, marketing and network development at India Kawasaki Motors (IKM).

Sinha has over 18 years of experience in the automotive industry and had joined IKM in mid-2017. He has also worked with other leading automotive manufacturers like Harley-Davidson India, Mercedes-Benz India, Mahindra Group and Kinetic Energy.

Sinha, an alumnus of Manipal Institute of Technology, said that he will announce his next move within a couple of weeks.

He was inducted when IKM was trying to establish its new plant in Chakan near Pune in mid-2017. He helped IKM in speeding up the process of expanding its sales and distribution development framework across India.