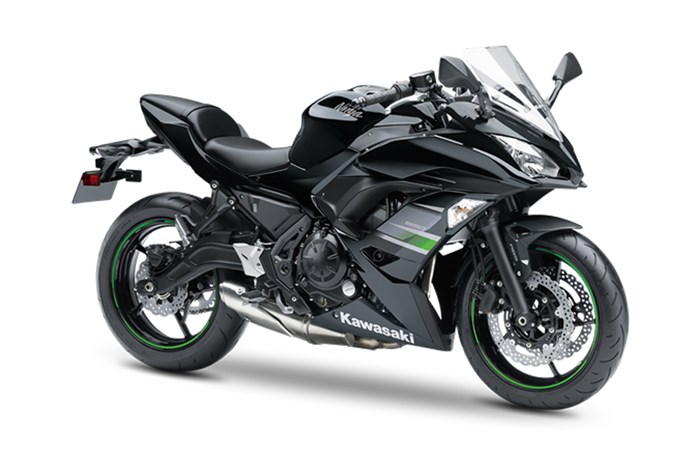 Kawasaki has just announced an upcoming price hike on select models in India. These models will see an increase of up to 7 percent on the ex-showroom, Delhi prices and will be effective from April 1, 2019.

The company has said that the reason for the hike is the increasing costs of raw materials and fluctuations in foreign exchange rates. While bikes like the Kawasaki Ninja 400, Ninja 650, Z650, Vulcan S and Versys 650 will witness an increase of 7 percent in their ex-showroom price tags, company’s other models, barring the Ninja 300, will see an increase of 5 percent. This includes popular models like the Ninja 1000, Versys 1000 and Ninja ZX-10R. As for the Ninja 300, an increase in its price has not been confirmed, yet.

The new prices of the Kawasaki bikes will be updated on the company’s website on April 1, 2019.