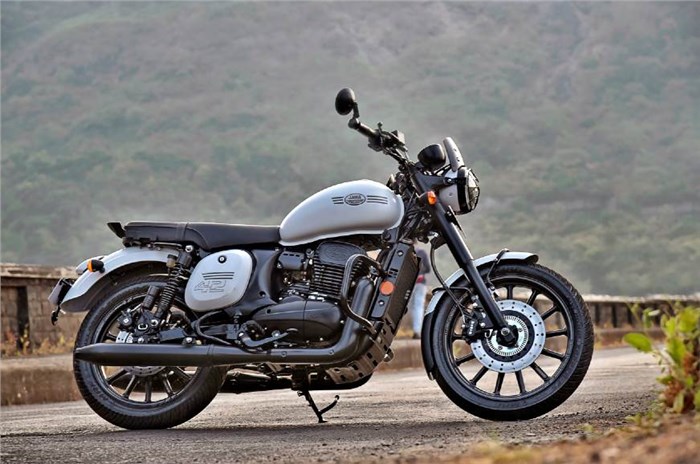 Jawa will increase its current tally of 187 showrooms to 275 by August 2021, and further to 500 showrooms nationwide by June 2022. Parent company Classic Legends is also on course to revive the BSA brand, and an electric motorcycle is on the cards.

Having gotten off to a bit of a rocky start, Jawa was just about beginning to get its act together with the launch of the new Forty Two in February, when a second wave of COVID-19 engulfed the nation. Undeterred by the setback, the brand still has ambitious plans for the near future.

Jawa has been marred by a reputation of failing to deliver motorcycles on time. To rectify this, the manufacturer claims to have increased its own production capacity. However, many of its suppliers have been severely affected by the lockdown, and dealerships have also had to remain closed, as a result of which deliveries continue to be impacted.

Jawa's parent company Classic Legends is also well on its way to reviving the legendary BSA Motorcycles brand. Of course, there are petrol-powered models in the pipeline, but the big news is that BSA is also working on an electric motorcycle. This is thanks to a 4.6 million pound (Rs 41.67 crore) grant from the UK Government, as part of a low carbon automotive initiative across the UK. BSA was awarded this grant by the UK government’s Advanced Propulsion Centre for development of innovative zero emission motorcycles.

Classic Legends also owns the rights to the Yezdi brand and is hard at work resurrecting it and developing new models. The first new bike to carry a Yezdi badge is expected to be a scrambler-style model that's already been spotted testing on our roads.