While the Yamaha YZF-R15 has achieved great success in India for the Japanese brand, the entry-level offering in the ‘R’ family has been the YZF-R125 in many global markets. Despite being close to a decade old, the R125 didn’t receive any major changes – barring the cosmetic update in 2014. Yamaha has taken note of this and unveiled the 2019 iteration of the R125 at the 2018 INTERMOT motorcycle show.

The biggest change is the inclusion of Variable Valve Actuation (VVA) as seen on the Yamaha R15 V3.0 sold in our country. The addition of VVA should help the engine deliver a good low-and mid-range performance without compromising on its top-end delivery. This should also make the new R125 easier to ride in urban environments. The liquid-cooled, single-cylinder motor is rated at 14.7hp and 12.4Nm of torque and mated to a 6-speed gearbox. The new motorcycle also features a slipper clutch. 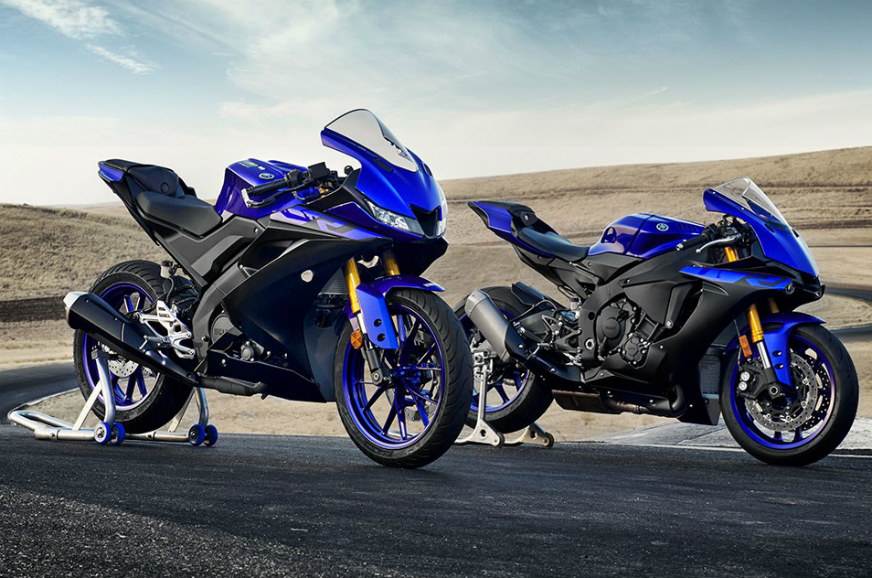 The Deltabox has been revamped, and it features a shorter and lighter aluminium swingarm which should help improve its handling dynamics. It also gets a wider 140/70-17 rear tyre, up from the previous 130. Suspension and braking hardware remain similar to the older bike.

The styling of the 2019 R125 has been inspired by the R1 superbike – the sleek LED headlights and sharp styling does make the bike look attractive. Similar to its predecessor, the new R125 will not go on sale in India.