This system will use a conventional foot-operated shift lever unlike the company's DCT setups. 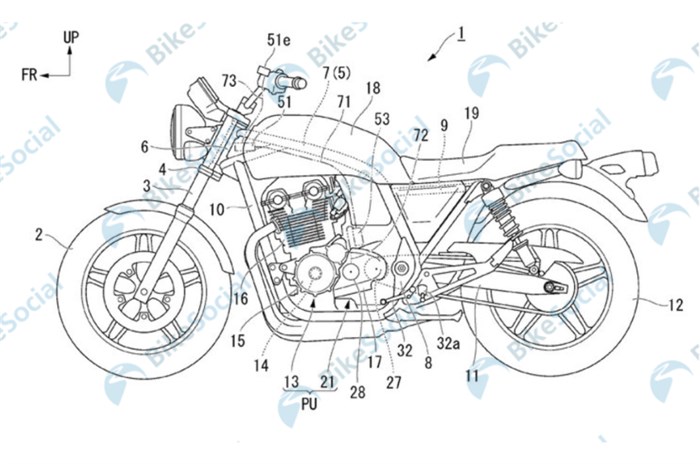 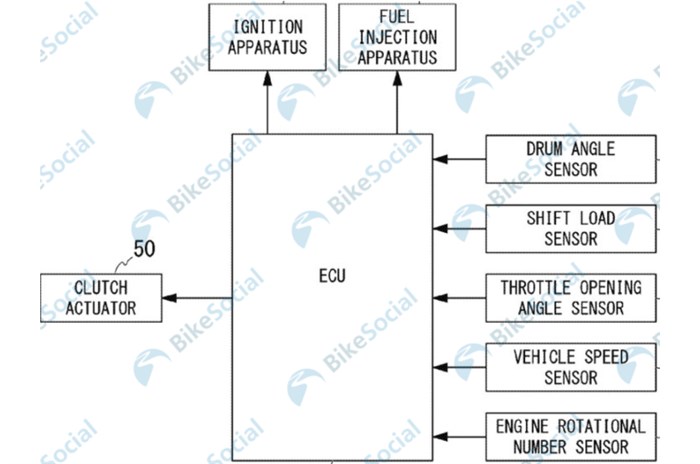 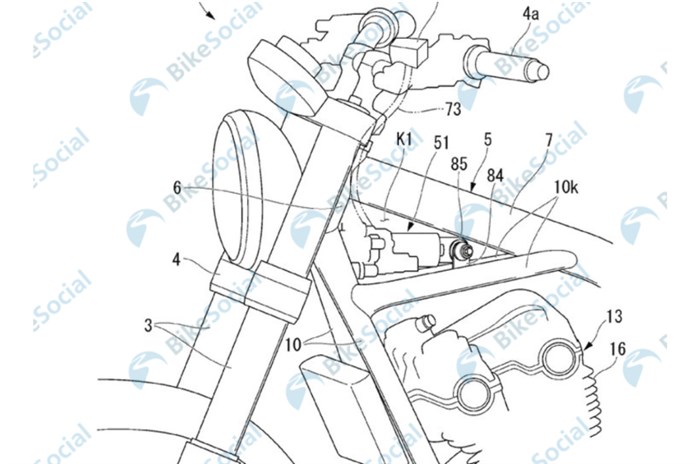 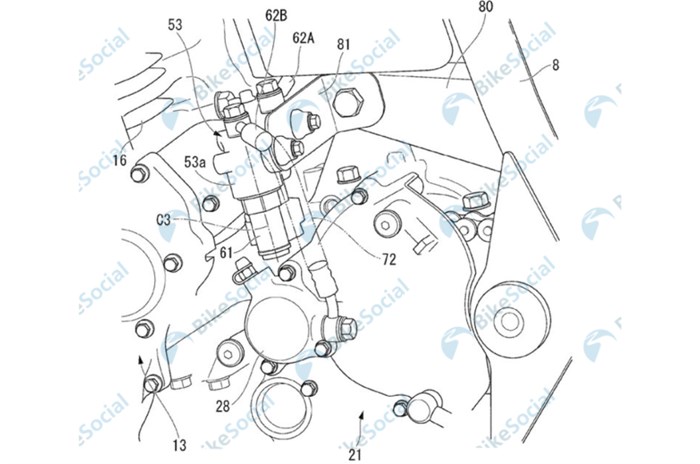 Honda is known to have one of the best automatic gearboxes set up on its motorcycles. The latest DCT units in the Honda Africa Twin and Gold Wing are growing in popularity, but the Japanese company isn't stopping there. According to a new patent application, Honda is now working on a new tech to create a clutch-free riding experience.

This system is very different to the current DCT technology, or even the Hondamatic transmission from the 1970s. The DCT is a comprehensive dual-clutch setup, whereas the old Hondamatic system used a torque converter and a 2-speed gearbox. Both these technologies originated in the car world, but Honda’s new patented system appears to be much simpler and could turn out to be more affordable as well.

This new technology is said to use a computer-controlled system that is paired to a 6-speed transmission with a bi-directional quickshifter. The computer system engages and disengages the clutch when coming to a halt. This system uses a traditional foot lever to shift gears, but there’s no clutch lever on the handlebar.

We imagine that this system could result in a more conventional riding experience, where the rider still gets to shift through the gears as they would on a normal motorcycle equipped with an up/down quickshifter. The only difference is that the tediousness of managing the clutch at low-speed urban conditions will no longer be required.

While the patent images show the new gearbox on a CB1100, we could see the company offer this on more of its models over time.

Which Honda motorcycle would you like to see with this tech? Let us know below.