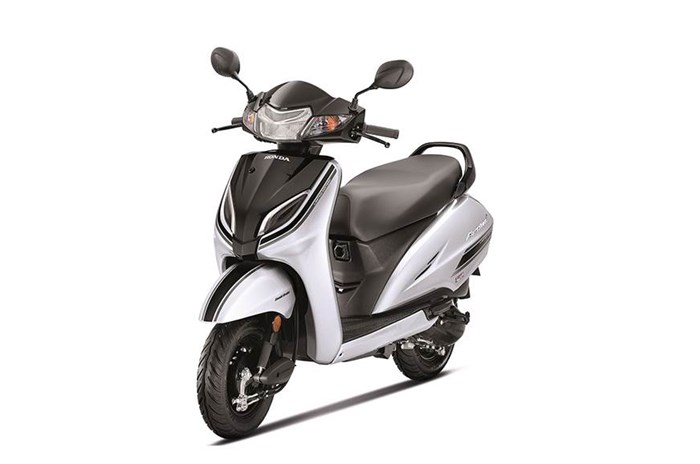 The Honda Activa, which is India's bestselling scooter and also the current bestselling two-wheeler, has sold nearly 1.4 million units (1,393,256 units) in the April to September 2019 period. This number, in the first six months of the ongoing fiscal year, translates into 7,740 units every single day!

Sales of the Activa, which popularised gearless scooters in the country, contribute 14 percent to the domestic two-wheeler industry. This also means if its sales are impacted, as they are during the ongoing slowdown in the scooter market, then overall industry growth takes a hit.

Once the darling of the two-wheeler world, the scooter segment has felt the hammer of the economic slowdown, particularly in rural India. In September 2019, total scooter sales fell by 16.60 percent, to 5,55,829 units, and in the April-September period, overall numbers were down similarly by 17 percent, to 31,77,433 units.

The Honda Activa is to the scooter market what Maruti is to the passenger vehicle market – a mover and shaker. While the Activa remains the unassailable scooter market leader, its sales have slowed over the past year. The Activa is India's No. 1 two-wheeler and scooter in September, with sales of 2,48,939 units. This performance is better than August's 2,34,279, July's 2,43,605 or June's 2,36,739, which means month on month, the Activa numbers are going up, albeit marginally. A clutch of new products is helping. 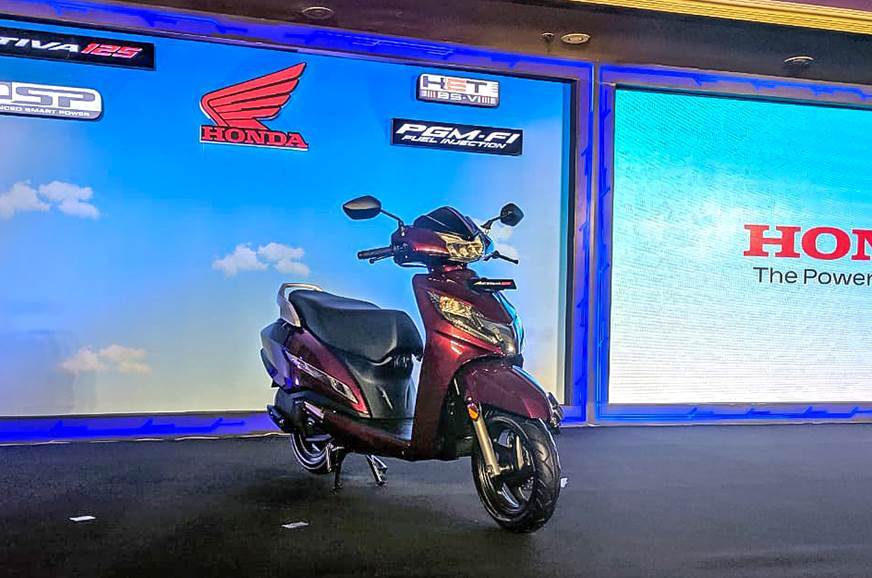 More recently, in mid-September, Honda launched the new Activa 125, its first BS6-compliant two-wheeler, in three variants – Standard, Alloy and Deluxe. The Standard is priced at Rs 67,490, while Alloy and Deluxe cost Rs 70,990 and Rs 74,490, respectively (all prices, ex-showroom, Delhi). It is powered by a 124cc engine that develops 8.1hp, a slight drop from the 8.52hp on the outgoing model. However, while the BS4 model uses a carburetted engine, the one on the new BS6 Activa is fuel injected.