Honda exports 18 models, which includes the Activa and Dio, to more than 29 countries. 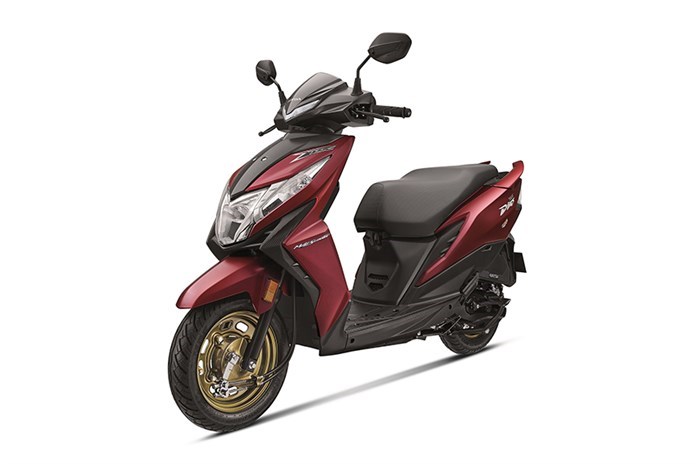 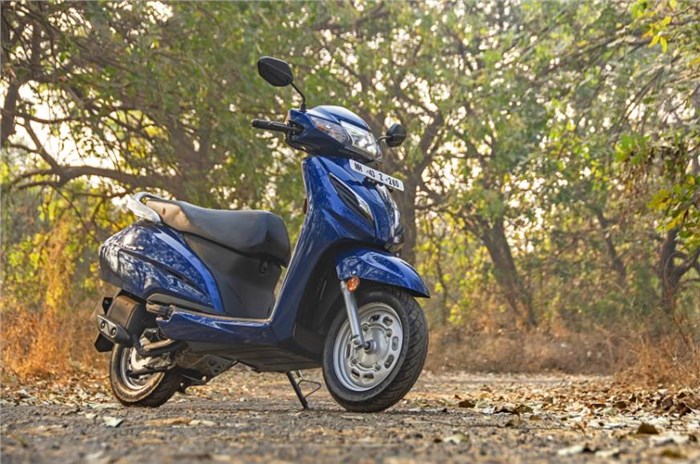 It began by exporting just the Activa in 2001, and today, 21 years after it began its operations in India, it ships out 18 different models, including the Activa and Dio. In the first 16 years of its operations, Honda exported 15 lakh units and then added another 15 lakh in the next five years.

In 2021, the company established a new Overseas Business Expansion vertical and expanded its global exports footprint to over 29 countries, including markets like the United States, Japan and Europe. Honda currently operates four factories in India, with the newest one being an engine plant in Vithalapur, Gujarat.

While the Activa may be selling quite well in the Indian market, Honda says that its most exported scooter is the sporty-looking Dio.