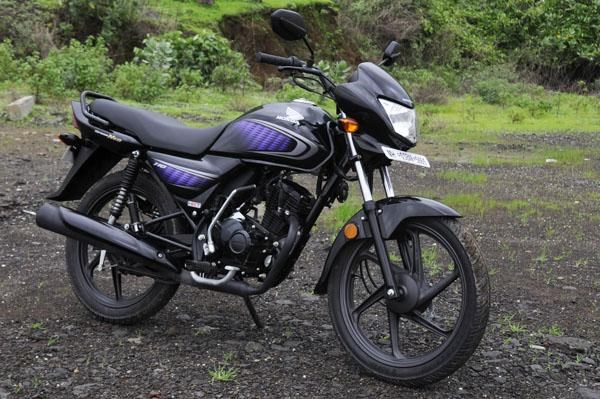 Within four months of its launch, the 109cc commuter bike Honda Dream Neo, has sold a total of 1 lakh units, making it the fastest-growing model in the company's line-up. To celebrate the milestone, the bike manufacturer has launched the 'Dream Neo Superstar' contest.

Any Dream Neo owner can participate in the Dream Neo Superstar contest. To enter, they have to answer how their Dream Neo has made them a superstar in real life, using no more than 100 words and also send in a photograph with their Honda Dream Neo. Winners will get a chance to meet Bollywood superstar Akshay Kumar.

Participants will also get an opportunity to feature in Honda’s new Dream Neo TV advertisement. Many other prizes like foreign and domestic trips are also to be won.