The CB Unicorn 150 has been updated with a single-channel ABS unit and tubeless tyres. 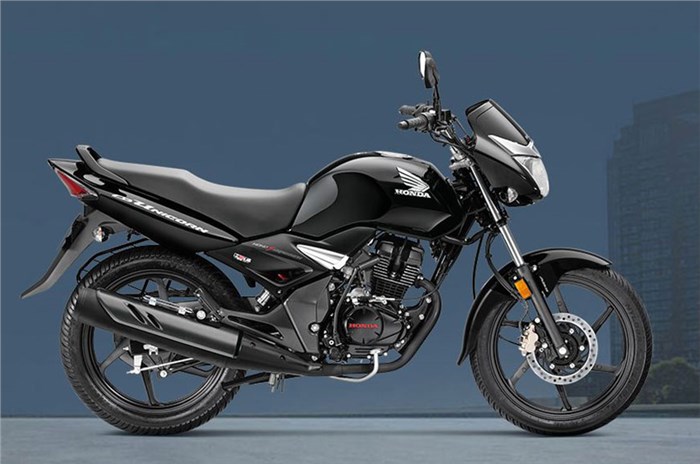 With the April 1, 2019 mandatory CBS/ABS deadline right around the corner, manufacturers have a little over a month to upgrade their existing offerings with the safety features. Honda has just updated its CB Unicorn 150 with a single-channel ABS unit, and the bike is now priced at Rs 78,815 – a Rs 6,500 increase over the cost of the non-ABS variant that is priced at Rs 72,315 (ex-showroom, Delhi).

Honda has also updated the Unicorn 150 with tubeless tyres. Apart from these updates, the bike remains unchanged and continues to be powered by a 149.2cc single-cylinder engine that makes 12.91hp at 8,000rpm and 12.80Nm at 5,500rpm. The rear brake on the bike remains a drum unit. Now updated with an ABS system, the CB Unicorn is better equipped to take on rivals like the Pulsar 150 TD, which was also recently spotted with ABS.

The CB Unicorn 150 was briefly discontinued in 2015 in an attempt to phase in the CB Unicorn 160. However, its successor failed to achieve the same levels of success and the BS-IV-complaint version of the bike (currently on sale) was later reintroduced. Ironically, the Unicorn 160 is yet to receive an ABS system and it remains to be seen if it will receive the update.