The sport-naked bike will be sold across the 22 Wing World dealerships in India. 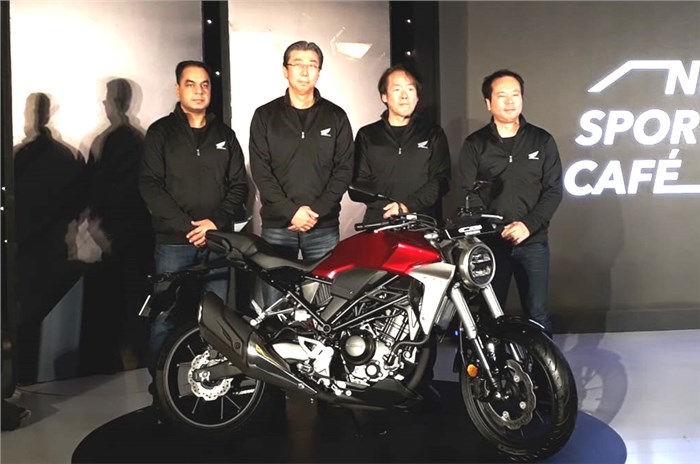 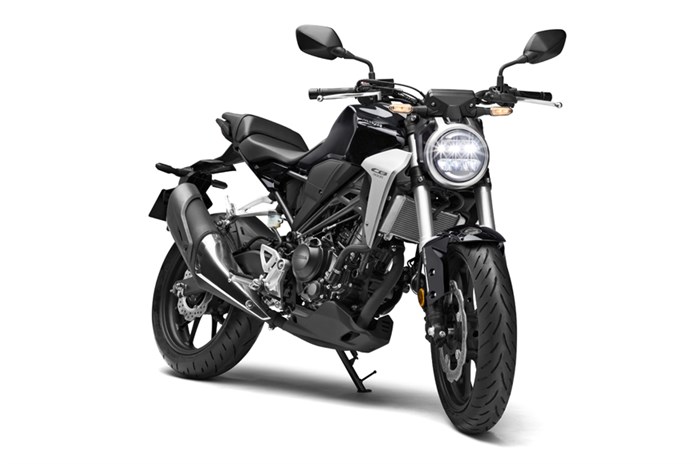 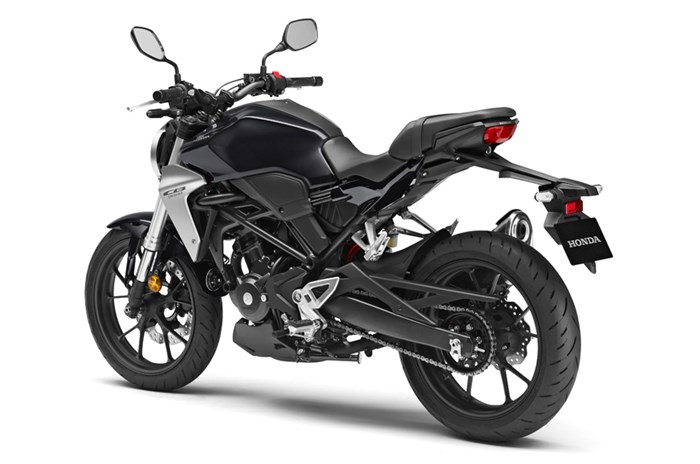 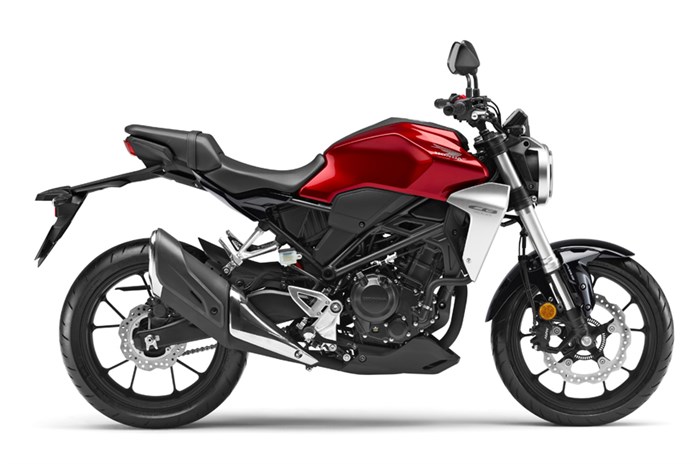 The CB300R will be sold in India through the 22 Wing World outlets which also sell the company’s other premium bikes. While, the CB300R sits in the lower half of the brand’s ‘neo sports café’ styled models internationally, it is the only bike other than the CB1000R+ to sport the retro styling in India. The bike is decently equipped and features a LED headlight, a digital instrument cluster and dual-channel ABS that uses an IMU (Inertial measurement unit) to improve front-to-rear distribution of brake intervention.

Propulsion comes from a 286cc, liquid-cooled, four-valve, single-cylinder DOHC motor that is paired to a 6-speed gearbox. This engine makes 30.4hp at 8,000rpm and 27.4Nm of torque at 6,500rpm. These figures are slightly lower than the UK-spec bike and the spec sheet of the India-spec CB mentions that it makes 1hp less at 8,000rpm (instead of 8,500rpm) and 0.1Nm of torque less at 6,500rpm (instead of 7,500rpm). Handling suspension duties for the bike is a USD fork and a preload-adjustable monoshock. As for the brakes, the CB uses a four-piston caliper at the front and a single-piston unit at the rear. While the power figures don’t look to be the most impressive at this price point, its low kerb weight of 147kg does (which is 4kg more than the UK-spec bike). This makes it one of the lightest bikes in the segment. The CB has a fuel tank capacity of 10 litres.

The India-spec model also uses Michelin Pilot Street tyres instead of the Dunlops found on the international-spec model. We believe this could be one of the cost-cutting measures Honda has taken for India.