We list down some interesting facts about the CB300R that make it a promising launch to look forward to. 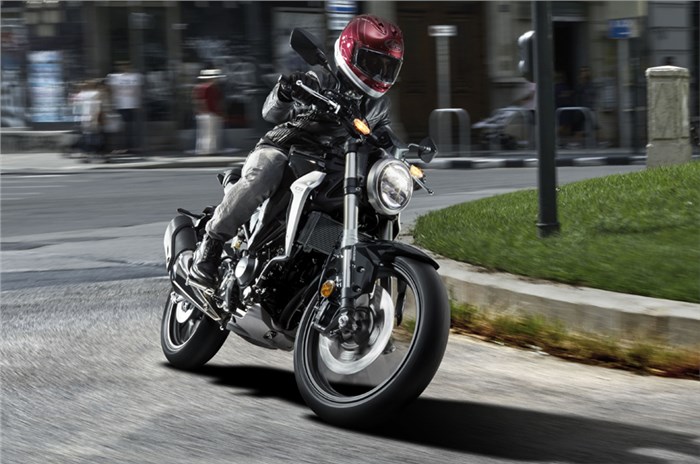 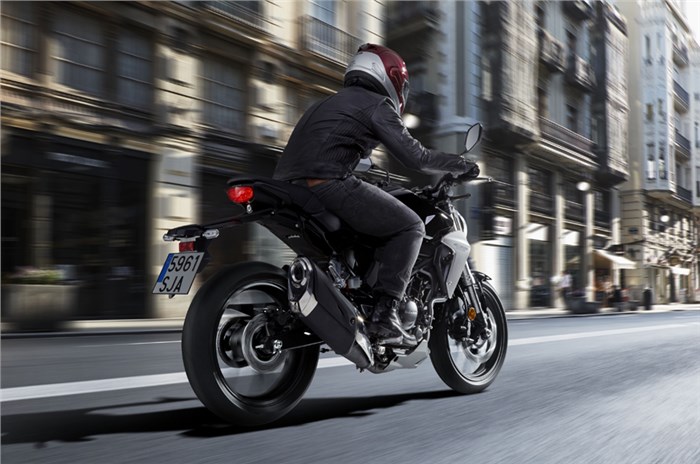 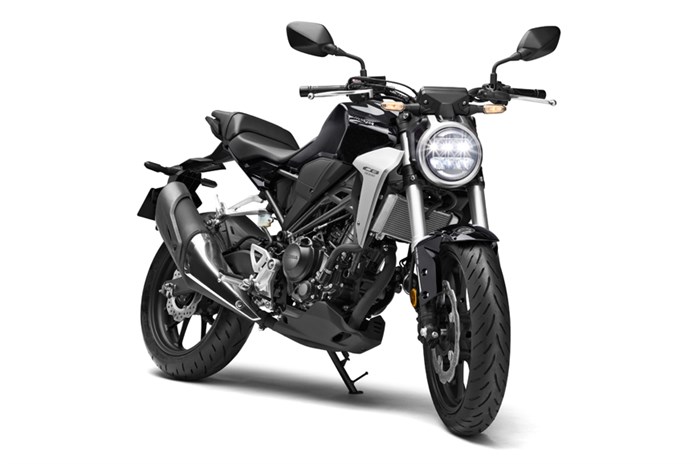 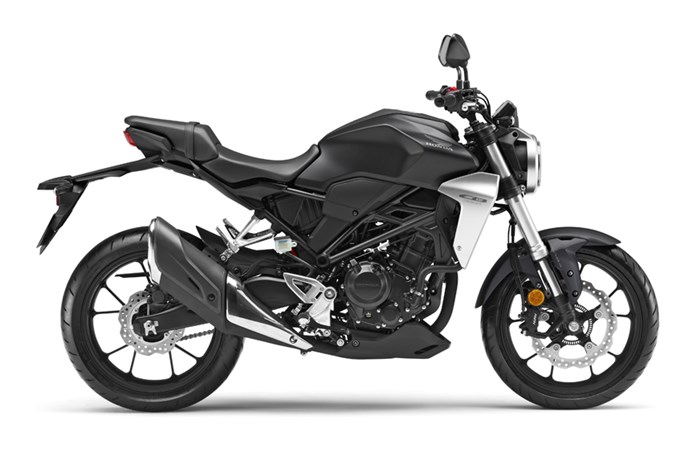 Honda introduced the CB300R in international markets to replace its small-capacity sport naked, the CB300F, which it discontinued in 2018. The new bike, however, uses the same powerplant as the bike it replaces. The 286cc, single-cylinder, four-valve DOHC, liquid-cooled motor makes 31.4hp and 27.5Nm of torque. The engine that made its international debut on the CBR300R in 2015 will be making its way to the country for the first time as part of the upcoming CB300R. On certain other big bikes that Honda brings as CKD units, like the CBR650F, the brand has slightly detuned the engine for Indian conditions and it remains to be seen whether the same will be done for the 300F.

The powertrain is one of the few things the upcoming bike has in common with its predecessor. The 2019 CB300R has been completely redesigned and gets its styling cues from its larger sibling, the CB1000R+. Like the bigger bike, the 300R features aggressive lines complemented by retro elements like the round LED headlight. Underneath what Honda calls the “Neo-Sports Cafe” styling is a new trellis frame. Another element that will improve the handling characteristics of the motorcycle are a USD fork instead of the conventional telescopic unit on the 300F. Honda has also equipped the 300R with a new swingarm. With a kerb weight of a 143kg, it will certainly prove to be a well-handling motorcycle.

The CB300R is equipped with tech that isn’t very common in its class. The dual-channel ABS system on the international-spec bike also features an Inertial Measurement Unit (IMU). This enables improved front-to-rear distribution of ABS operation. The bike also features an LCD instrument panel that displays engine temperature, an adjustable gear shift indicator, and current/average fuel consumption, in addition to the speed, odo and tachometer. The 300R uses LEDs for the headlamp, tail-light and indicators. Honda is renowned for its high-quality products and we can expect similar high levels of finish on this bike as well.

Honda has announced that they will be bringing the bike to India via the CKD route and that it will cost below Rs 2.5 lakh (ex-showroom). The brand has also said that the bikes will initially be available from 22 Honda Wing World outlets. Given the aggressive price point Honda is hinting at, it's highly likely that the company won't be making a lot of money at the moment, but is instead setting up the base for a stronger presence in the premium category going forward. This has been a long time coming for fans of Honda’s bigger machines. It is uncertain whether there are any levels of localisation on this motorcycle at the moment, but Honda could be looking at moving to higher levels of localisation, and perhaps even local assembly further down the road. For now, this bike will come in as a CKD.

The CB300R will take on the likes of motorcycles like the KTM 390 Duke (Rs 2.44 lakh), BMW G 310 R (Rs 2.99 lakh), and the Royal Enfield Interceptor 650 (RS 2.50 lakh) (all prices, ex-showroom). That being said, the introduction of the CB300R will offer a calmer alternative to the KTM and it's fair to expect its performance characteristic to be more in line with the BMW – quick and easy to live with. The Dominar 400 is another motorcycle with similar power figures at a lower price point. From a sheer value perspective, the 390 Duke, Interceptor 650 and Dominar 400 still offer more bang for the buck, but there's finally a modern Honda that can seriously compete in this space.