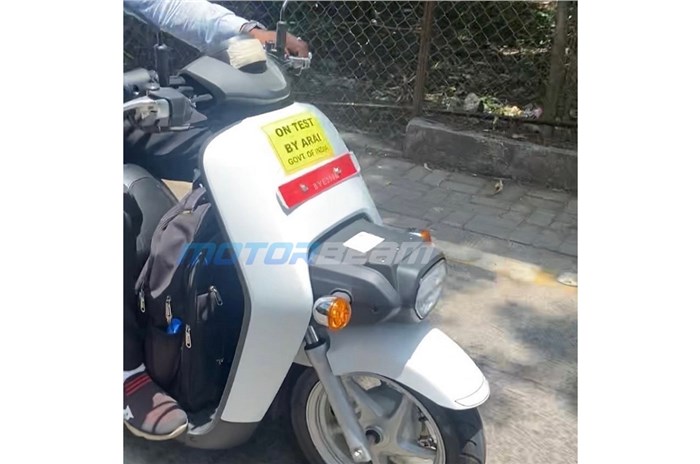 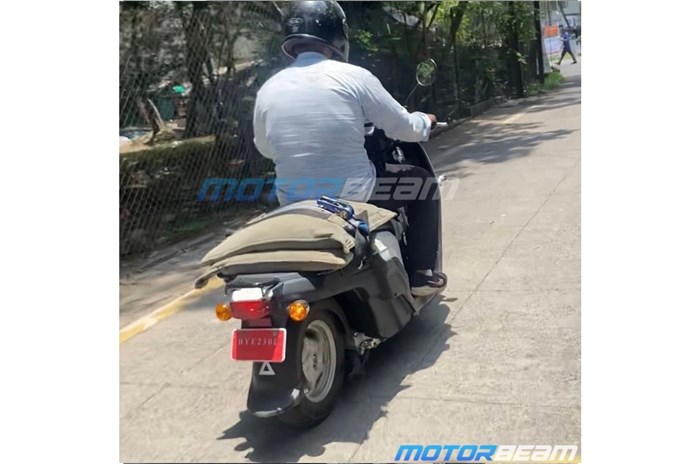 Honda’s Benly e electric scooter has been spotted testing in India, at the Automotive Research Association of India (ARAI).

Honda Benly e: what is it?

The Honda Benly e has been built for commercial use. Essentially a two-wheeled goods carrier, its design is pretty utilitarian. The EV has a flat loading deck at the back, with a payload capacity of up to 60kg. It also has a provision to attach a basket on the front apron. While the design is functional, it isn’t exactly spartan when it comes to equipment. The scooter gets an LED light, charging socket and a digital instrument cluster.

The Honda Benly e I and I Pro are powered by a 2.8kW electric motor, while the Benly e II and II Pro feature a more powerful 4.2kW electric motor. All variants have two swappable 48V batteries.

Given the difference in their motor capacities the top speed and range of the Benly e I and II models differ.

The Benly e I and Benly e I Pro can travel up to 87km per charge and have a top speed of 30kph. The Benly II and Pro II, on the other hand, can cover 47km, at a top speed of 60kph, on a flat surface. The scooters have gradeability of 12 degrees, at full load.

In terms of the chassis, the scooter is suspended by a telescopic fork and a monoshock at the back. The scooter rides on a 12-inch front and 10-inch rear wheel setup.

Honda India hasn’t made any formal announcement about introducing the Benly e electric scooter. That said, the chances of the company launching the EV in India can’t be ruled out, given the fact that it is being tested. In fact, Honda will be the first mainstream two-wheeler manufacturer to launch a commercial-use EV in the market, if it does so. The electric scooter could serve as a cost-effective way to transport goods or carry out last mile deliveries.