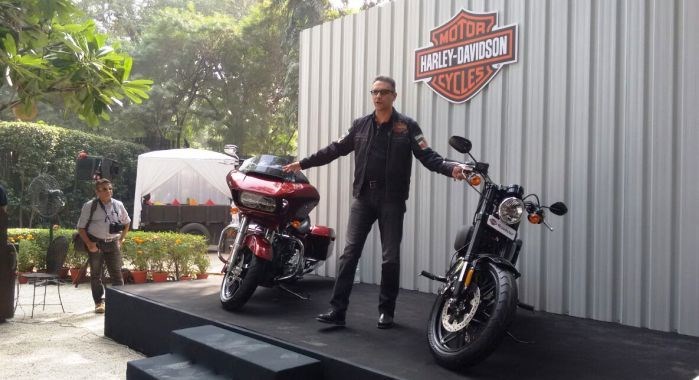 The Touring line-up sees the introduction of the all-new Milwaukee-Eight engine; Roadster to be assembled at Harley-Davidson's plant in Haryana.

The 2017 models also come equipped with ABS, an added feature across all 13 Harley-Davidson motorcycles in India. Speaking at the launch in New Delhi, Vikram Pawah, MD, Harley-Davidson India, said: “Our latest offerings demonstrate our commitment to deliver world-class products to our customers in India. The introduction of the Milwaukee-Eight engine in our touring line-up is a direct response to the voice of Harley-Davidson customers around the world and we are thrilled to bring the same to India.”

Harley-Davidson India commenced operationsin August 2009, and since then has expanded its network to 23 dealerships across the country. The brand currently has 13 models on sale.