Changes to the SP2 include carbon wheels and a new dry clutch.

An SBK-inspired dry clutch is part of the package.

Ducati has unveiled the much-awaited Panigale V4 SP2, which picks up where the previous V4 SP left off and adds in a number of updates; the SP in their names stands for Sports Production.

The upgrades on the V4 SP2 include an even more powerful braking system, with higher-spec Brembo Stylema R calipers and an MCS radial master cylinder with a remote adjuster (the Panigale V4 S gets standard Stylemas and a more basic master cylinder). And while the previous SP variant came with magnesium wheels, this new SP2 has carbon-fibre ones that are also 1.4kg lighter than the forged aluminium wheels of the S variant. Although the carbon-fibre wheels are lighter, the difference in kerb weights is only 1kg, meaning that this SP2 tips the scales at just 194.5kg (kerb) while the V4 S weighs 195.5kg(kerb), as per Ducati.

Other distinguishing factors include a dry clutch from Ducati’s WorldSBK bikes and a 520 chain. Billet-machined adjustable foot pegs are also part of the package. The SP2 comes with a kit for track use, which includes billet aluminium caps for the removal of the mirrors and tools for removing the license plate holder. On the options list is a new full-titanium Ducati Performance racing exhaust as well, developed in collaboration with Akrapovic. This bumps output up to 228hp and 131Nm from the standard 215.5hp and 123.6Nm (which is the same as the S variant).

The SP2 should be easily identifiable as it comes dressed in Ducati’s winter livery that features a beautiful bare metal tank, matte black fairing, and bright red accents. The lower part of the fairing gets Ducati’s Corse logo and the wings are embellished with the Italian flag. It also gets a machined steering head that features the bike's model number.

Since it is based on the updated 2022 Panigale V4, the SP2 benefits from the changes that the standard bike received recently, including the revised fuel tank and seat design, gearing tweaks, and electronics updates.

Like the bike it’s based on, the Panigale V4 SP2 has a vast electronics suite that includes cornering ABS, traction control, slide control, wheelie control, engine brake control, launch control, and a bi-directional quickshifter, as well as the recently introduced Track EVO mode, which makes the rev counter more prominent and also highlights what rider aids are being used at any time.

On the SP2 version, the GPS module is standard, thus allowing the activation of the automatic Lap time function

Does the SP2 capture your imagination just like it does ours? Let us know in the comments below. 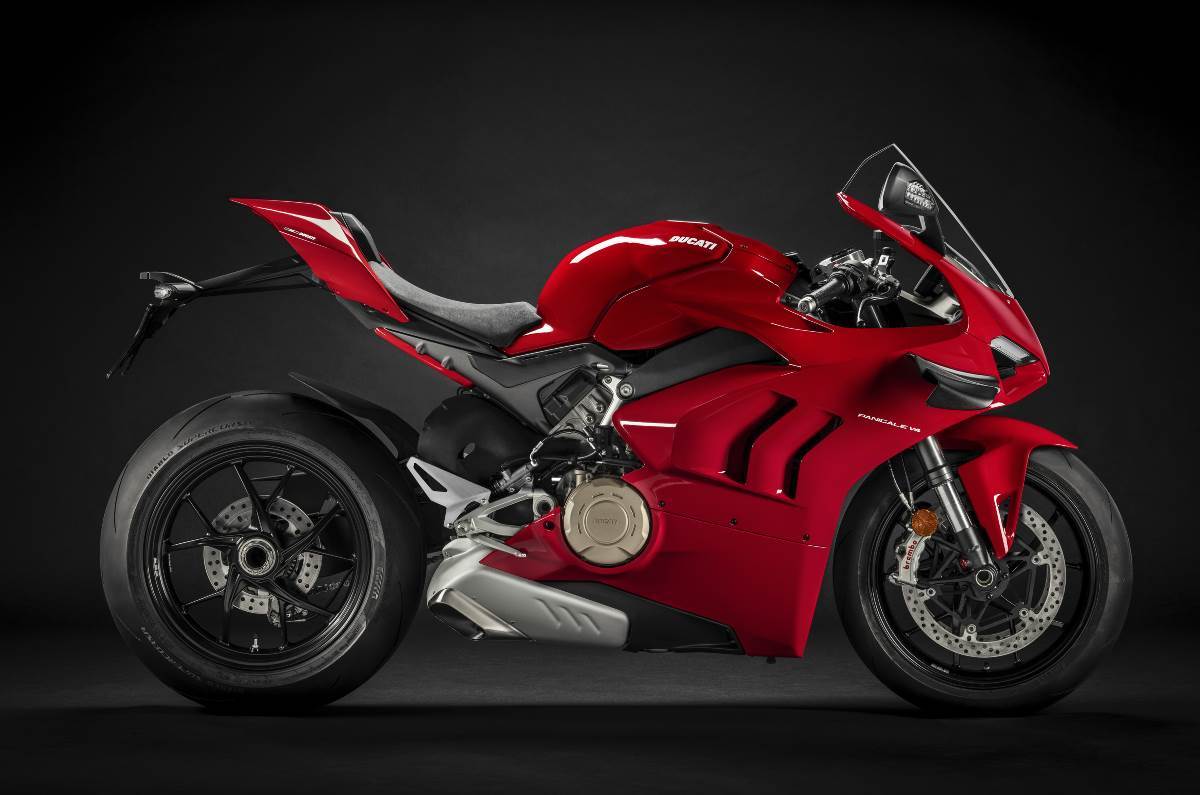