Differentiating elements on this special edition include retro design touches and wire-spoke wheels. 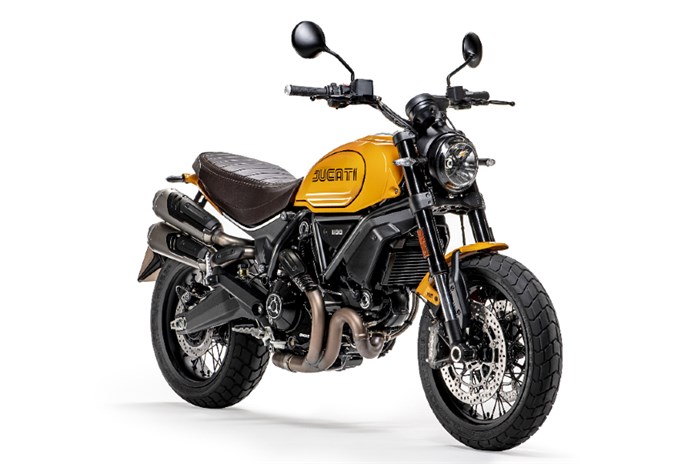 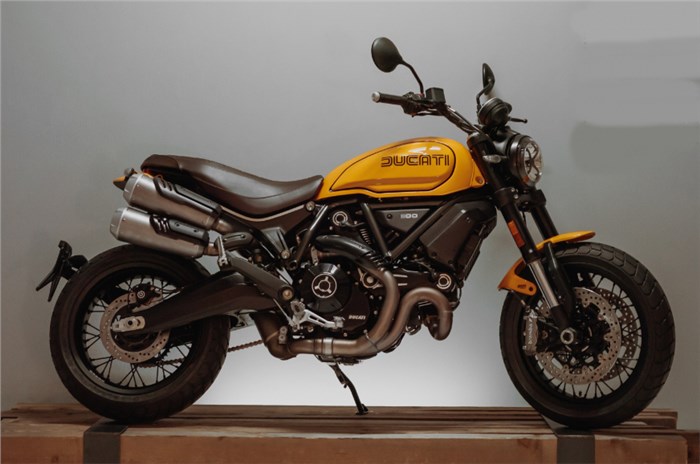 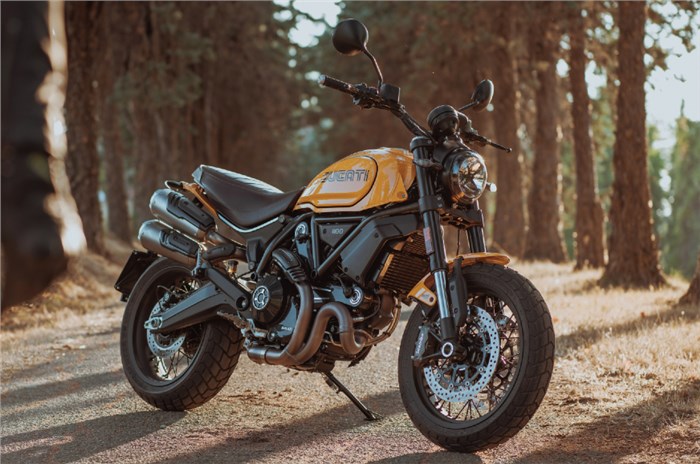 Seen here in its natural habitat: a light trail

Ducati has launched the Scrambler 1100 Tribute Pro at Rs 12.89 lakh (ex-showroom, India), pre-bookings for which had opened at the beginning of the year.

Its existence commemorates the 50th anniversary of the introduction of the air-cooled twin-cylinder engine on a Ducati, seen for the first time in 1971 on the 750 GT.

The changes on the Tribute Pro come at quite a significant cost over the Dark Pro, which retails for Rs 10.99 lakh (ex-showroom, India). Both bikes share the same 1,079cc, air-cooled L-twin motor that features 2-valves per cylinder. This relatively basic motor manages a humble 86hp and 88Nm, but this being a Ducati, it has a well-equipped electronics suite: three riding modes (each with an associated power mode), traction control and cornering ABS.

Click here to read about 10 other Ducati models that will launch in India this year.

Does the Tribute Pro do enough to justify its premium price tag? Tell us what you think in the comments below. 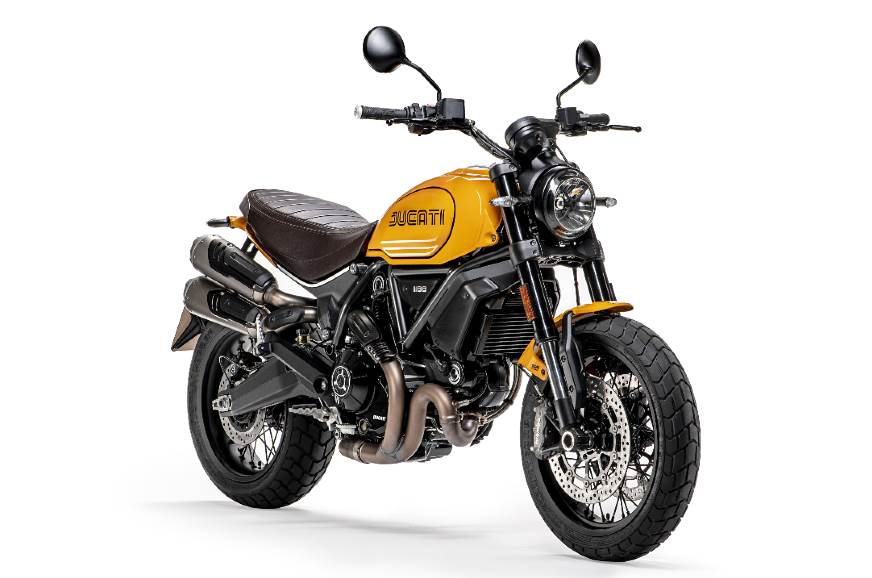