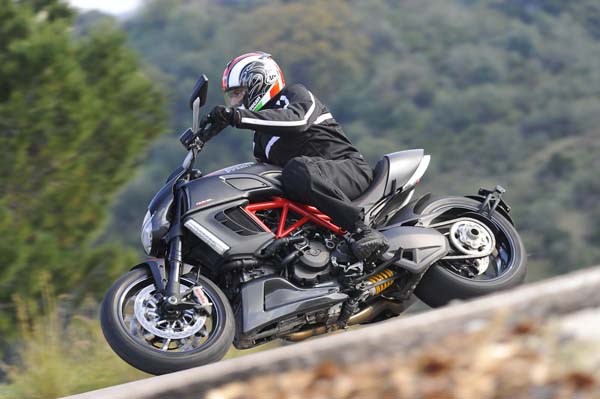 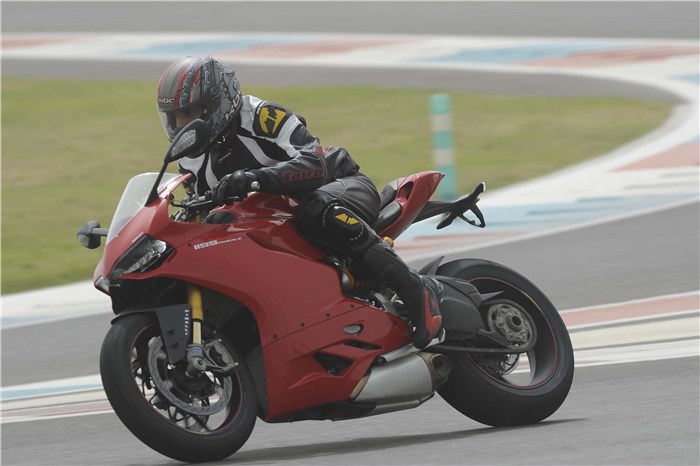 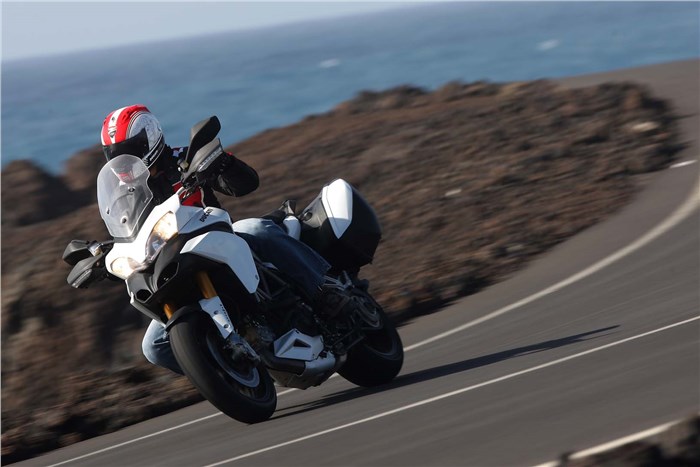 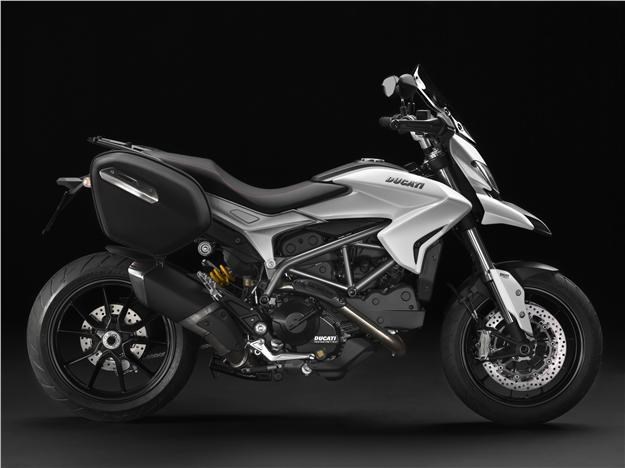 Ducati was amongst the early bird superbike makers to enter the Indian two-wheeler market, in 2008. Unfortunately, things didn’t go exactly as planned, the Italian exotic bike-maker getting it wrong in a link-up with ill-equipped Indian distributor, Precision Motor who has proved a letdown. Ducati sales have virtually ground to a halt here over the past several months, largely due to shortcomings on part of the Indian partner.

The Bologna based company has suffered much loss of face, as also a growing mistrust with Indian customers, many of who have been let down with poor sales and after sales care. Ducati is now officially back, on its own this time round, with a clear focus to bury the past and make good hereafter. Existing Ducati owners will receive service support for their bikes from Precision Motor, till such time as Ducati completes setting up of their own dealership network across India, details and an accurate timeline regarding which are awaited.

While making the announcement, and underlining the significance of the Indian market to his company, Ducati Vice President Sales and Marketing Cristiano Silei has stated, “We consider India an extremely important part of Ducati’s future global strategy and will strengthen our presence in the market with premium services and a larger network that will be in line with our global standards. Our entry into the Indian market is therefore a first step in this direction.”