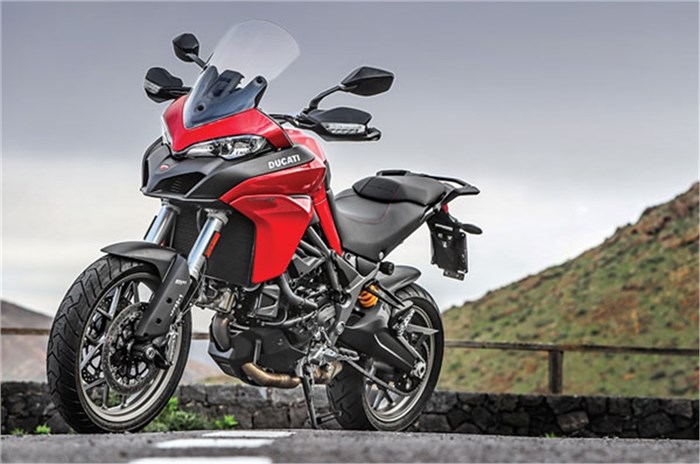 Ducati has announced its first dream tour in India, called the 'Ducati Dream Tour - Hidden Himachal', and it will be held from April 26-30, 2018, in Himachal Pradesh. The tour is open to owners of the Scrambler (except the Cafe Racer), Multistrada, Hypermotard and the Hyperstrada, and costs Rs 39,000 (all inclusive) for the entire package.

The group will follow the Chandigarh-Narkanda-Jibhi-Bir Billing-Chandigarh route, which promises to offer the best of the Himachal trails and tarmac. Other activities include fishing, hiking, camping and paragliding. The registration cost includes accommodations, dinner, support vehicles, ride videography and event memorabilia. However, the package will exclude motorcycles, fuel, lunch, and the cost of the paragliding event at Billing.