The government move will impact the rural market and used car sales due to heavy instance of cash transactions. 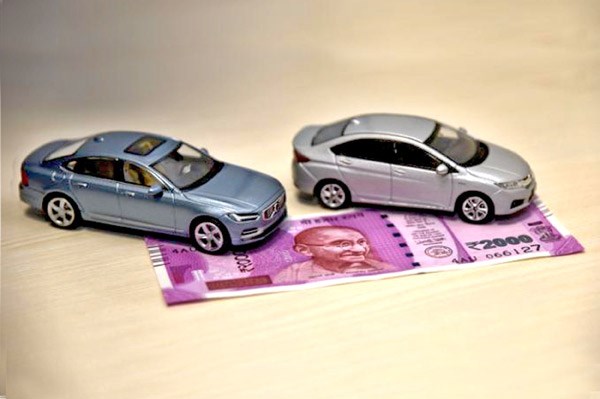 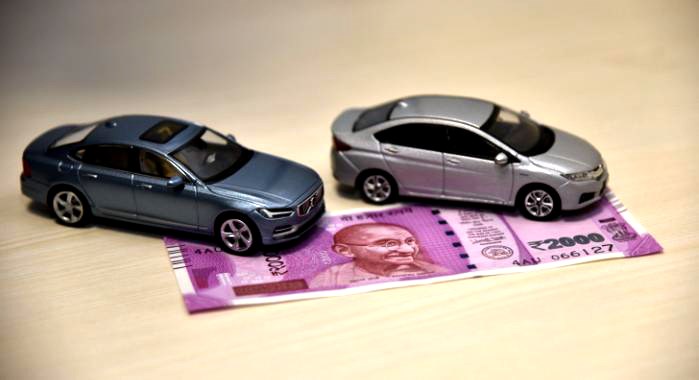 Vehicle sales in the rural markets could be affected in the coming few months by the government’s decision to ban Rs 500 and Rs 1,000 notes, because a big chunk of the market is driven by cash.

“There will be a temporary disruption in the auto industry in the near term due to the ban on currency notes. But a larger impact will be in the rural markets as the number of cash transactions is high. It is, however, too soon to comment and more clarity will emerge in a few days,” Sugato Sen, deputy director general, Society of Indian Automobile Manufactures, told Autocar India.

Sharing a similar view, Pawan Goenka, managing director, Mahindra & Mahindra said, “The effect of demonetisation will be felt largely for this month. The impact will start wearing off in December and business will be back to normal from January. Overall demand in rural economy will be affected as people get used to not dealing in cash.”

Motorcycle sales in the rural areas could also slow down since a majority of two-wheelers here are bought with cash. Besides, two-wheelers are exempt from disclosure of Permanent Account Number which is mandatory for larger vehicles.

Sales of luxury cars and premium SUVs, along with the unorganized used car market could also witness a slump due to the demonetisation, according to industry watchers. “It’s too soon to perceive what will actually happen but there could be an impact on car buying in the short term, particularly in the luxury vehicle space,” a proprietor at one of the largest car dealers in Mumbai said requesting anonymity.

The unorganised used car market could also be hit due to scrapping of the currency notes. In fact, some dealers are known to encourage cash transactions. “It will impact buying power for about 4-5 months since there many cash transactions take place. The delay in buying decisions too, will result in a lot of unsold cars being carried forward to next year which will make them cheaper,” a used car dealer said. Dealers expect activity to normalise once new notes of Rs 500 and Rs 2,000 get into circulation starting Friday, November 11.

However, the impact on small car sales may be minimal as most of the transactions occur through bank financing or loans, an executive at Maruti Suzuki said. The official added that activity in the organised used car segment arm too, will remain unaffected. Some of the leading organised used car dealers include Maruti True Value, Mahindra First Choice and Hyundai H Promise.

The same applies to virtual marketplace for used cars. Shubh Bansal, co-founder of virtual marketplace for pre-owned cars Truebil, called the decision by the government to scrap the Rs 500 and Rs 1,000 notes as positive. He said, “The used car industry is set to experience a positive turnaround by the currency withdrawal move. Considering the current state of the industry -- being unorganised -- the move will help to curb a lot of unaccounted cash transactions. It will help organised players to gain traction and both the stakeholders -- consumers (buyer and seller) will see transparency in transactions.”

In a surprise move on November 8 evening, the Union government scrapped currency notes of Rs 500 and Rs 1,000 denominations in an effort to eliminate black money and reduce counterfeit. According to reports, these denominations account for over 80 percent of all currency in circulation by value.