This is the latest in a series of price hikes for Benelli’s TRK line-up, despite no changes being made to the motorcycles. 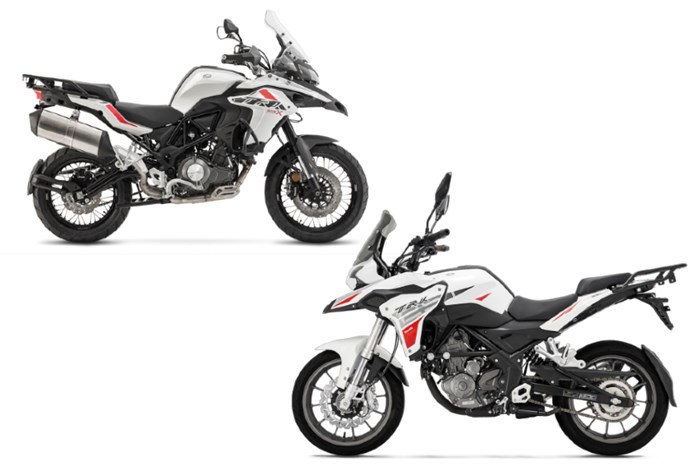 Benelli has once again hiked prices for its TRK line-up of adventure tourers – the most recent hike was in March this year. The smaller TRK 251 and the larger pair of TRK 502s are both affected, and prices have gone up by as much as Rs 20,000 in some cases.

Meanwhile, the brand also increased the prices of Imperiale 400 by Rs 4,000.

Despite the sharp increase in prices, there are no changes to the bikes, and we are yet to receive the updated TRK 502 that made its global debut last month. New features on the updated motorcycles include the addition of a TFT display and heated grips, so it’s quite likely that prices could go up further still when the update eventually lands in India.

While Benelli’s products often leave us wanting for more, the company did once have a reputation for being able to undercut its rivals on pricing. That doesn’t seem to be the case anymore, though.

The TRK 251’s most direct rival, the KTM 250 Adventure, costs a good deal less than it, at Rs 2.35 lakh. Other competitors like the Suzuki V-Strom SX are more affordable, at Rs 2.11 lakh. The TRK 502 faces even stiffer competition in the form of the extremely likeable Honda CB500X. That bike is itself perceived as expensive, with its Rs 5.80 lakh price tag, but the TRK line-up now extends even further up than that, despite the fact that the Honda is a significantly lighter, better built motorcycle.