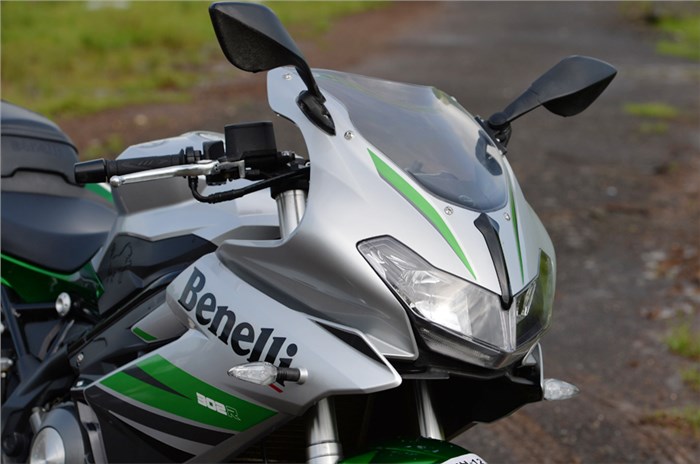 The Mahavir Group is all set to bring Benelli back to life in India on August 6, 2018. If you've been out of the loop, Benelli’s previous partnership with DSK came to an end due to financial issues with the Indian partner. The Mahavir group has already been affiliated with Benelli, as they were its official dealers in Telangana and Andhra Pradesh.

So what is the Mahavir Group? A visit to its website reveals the claim that it is the largest two and four-wheeler dealer in Hyderabad and Vijayawada. The group owns dealerships of Mercedes-Benz, Isuzu, Skoda, Benelli, Suzuki Motorcycle and Indian Motorcycles in Hyderabad and Vijayawada. Going forward, Mahavir is expected to import, assemble and distribute Benelli motorcycles in India.

We expect the Mahavir Group to set up an assembly plant in Hyderabad, as they are based out of there. We will hear official plans from the tie-up in a couple of days, including their plans on brand growth and future models. Stay tuned for more on the future of Benelli in India.