Benelli Leoncino 800 to get more displacement and power 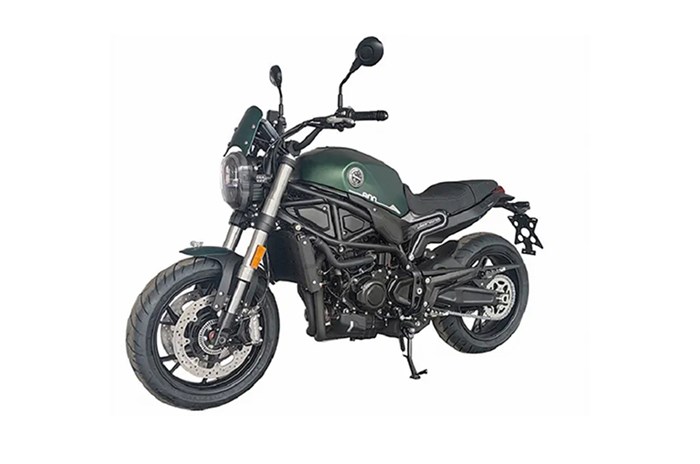 Before even going on sale in most markets, the Benelli Leoncino is all set to be updated with a bigger, more powerful engine.

The Benelli Leoncino 800 was officially unveiled at EICMA in late 2019. Since then, there have been seismic shifts across the world, which is probably why the bike hasn’t been able to make its way into too many showrooms. Now, despite this setback, approval documents in China reveal that the bike is set to receive a larger, more powerful engine.

It will continue to be a parallel-twin unit, but displacement will go up from the current 754cc to 799cc. As a result, power will also increase from 80hp to 87hp. The icing on the cake is that despite the upsized and uprated engine, the documents show an 11kg decrease in kerb weight bringing the total weight down to 209kg. The remaining specs are unchanged, so the drop in weight is most likely down to the new engine itself being a lighter, more modern unit, but Benelli may have also made revisions to the chassis and materials used to account for such a sizable drop in weight.

This 799cc engine will also replace the 754cc in certain other models, including the QJ Motor SRT 750, which is expected to evolve into the SRT 800. This is important because QJ Motor is Benelli’s parent company, and the SRT is expected to form the basis for an upcoming Benelli adventure bike called the TRK 800.

Benelli has so far been rather subdued in the BS6 era in India, but historically, it has brought quite a large portion of its international range to our market. The Leoncino 800 and TRK 800 will feature BS6-compliant engines, so there is a possibility that they could hit Indian showrooms in the more distant future. When they do so, they will present much lower priced alternatives to bikes like the Ducati Scrambler and even the likes of the Triumph Tiger Sport 850.