When compared to March 2019, domestic sales are down by 55 percent, but exports are up by 9 percent. 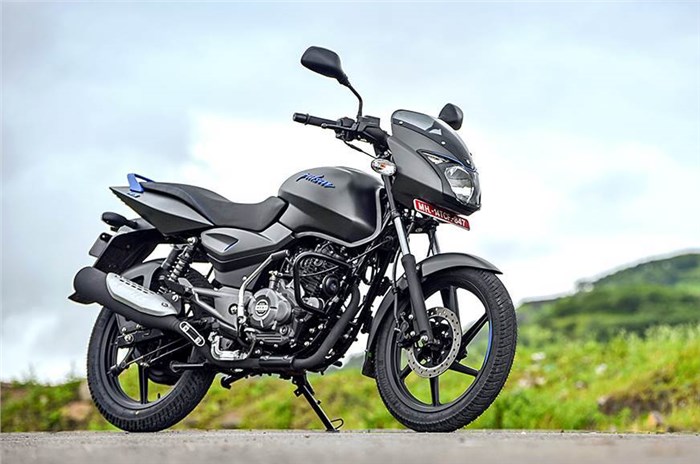 The automotive sector is reeling from the effect of the COVID-19 outbreak and the country-wide lockdown it has brought about. Over the past couple of days, we’ve seen manufacturers post shocking drops in sales figures, and the most recent to publish a negative sales performance is Bajaj Auto.

The one thing that Bajaj won't have to bother about, however, is the BS4 to BS6 transition hassle, as dealers tell us they’ve managed to sell most of the BS4 stock before the April 1 deadline.

Royal Enfield posts slow sales in the month of March