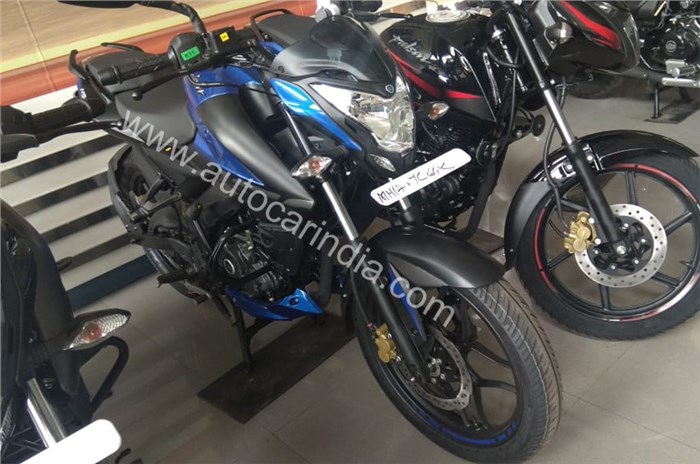 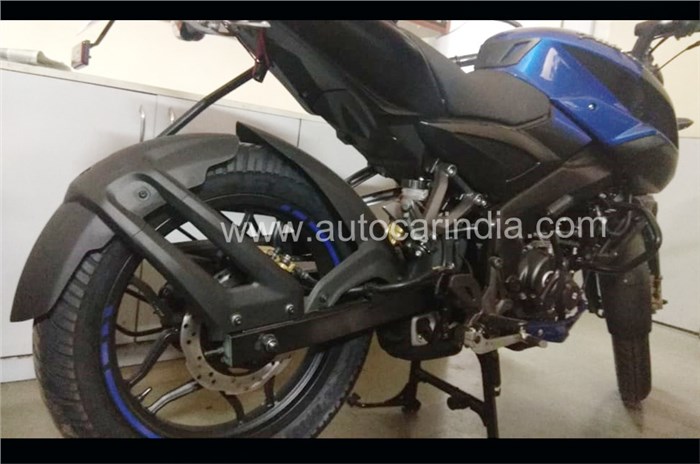 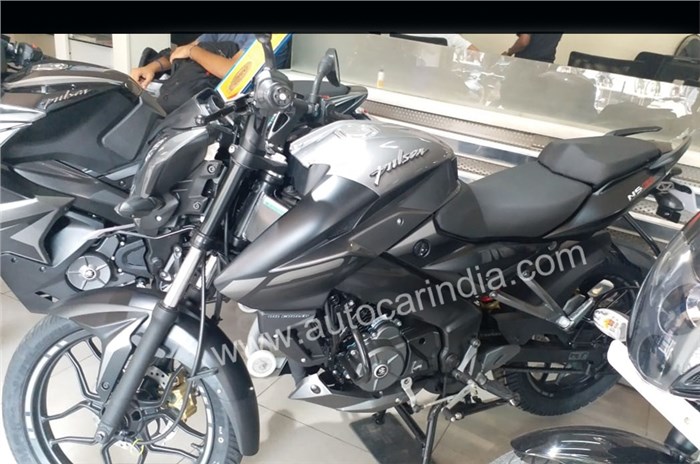 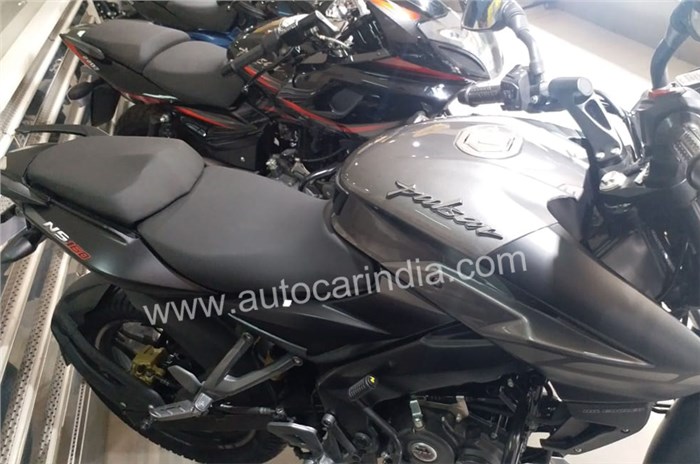 Bajaj has started dispatching the new NS160s, which now also gets equipped with a rear disc brake. Priced at Rs 82,630, the new NS160 is only around Rs 2,000 more expensive than the single-disc variant that sells for Rs 80,500 (all prices, ex-showroom, Pune). Other than the addition of the rear disc brake, the motorcycle remains the same.

In terms of styling, with its aggressive street-fighter looks, the NS160 continues to be very much like the NS200. The NS160 has the same headlight, instrument cluster, fuel tank (which holds 12 litres), split seats, tail section and the tail-light. We expect this variant to be slightly (around 1-2kg) heavier than the single-disc variant (142kg).

The NS160 uses a steel perimeter frame and a box-section swingarm. The bike rides on a conventional telescopic fork and a gas-charged monoshock. Both wheels are 17 inchers and the bike looks like it continues to use a 240mm disc up front, along with the new 230mm rear disc that looks to be borrowed from the NS200. Powering the bike is a 160.3cc, air-cooled, twin-spark motor that gets a four-valve head as well as oil cooling. It makes 15.5hp at 8,500rpm and 14.6Nm of torque at 6,500rpm.