The January-production Dominar 400 was sold out within 14 days of the bike's launch; online booking open for February deliveries. 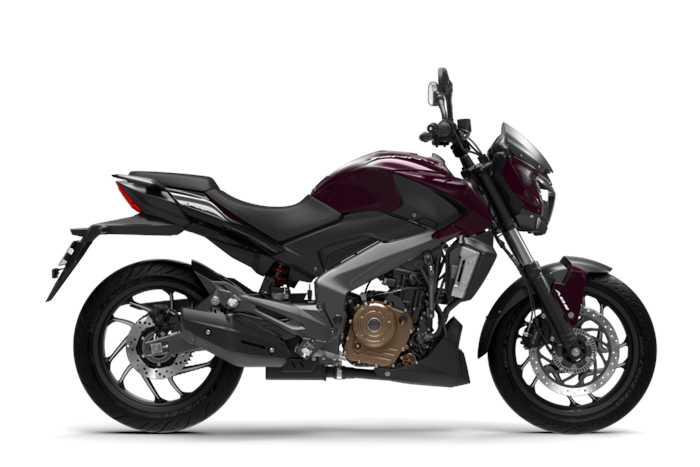 Bajaj Auto has started deliveries of the Dominar 400 from its dealerships in 22 cities. The Dominar 400 was launched on December 15, 2016.

Bookings for the premium sports bike can be registered on the company’s official website for an amount of Rs 9,000. The company has claimed that the January production of the Dominar was sold out within 14 days of the launch.  The online booking now continues for deliveries that will take place in February.

Commenting on the same, Eric Vas, president (Motorcycle Sales), Bajaj Auto said, “We are delighted with the overwhelming positive response we have received for the Dominar 400 from the 22 cities where we had commenced online bookings. We have received numerous enquiries from other towns as well. We are upgrading the sales and service capabilities of dealers in other towns and they will be progressively be appointed for Dominar. The booking at the new centres will also be through our website, and delivery would be on a first-come, first-served basis."

The Dominar 400 is available in Midnight Blue, Twilight Plum and Moon White colours and is priced at Rs 1,50,000 for the ABS-equipped model and Rs 1,36,000 for disc brake version (all prices ex-showroom, Delhi).