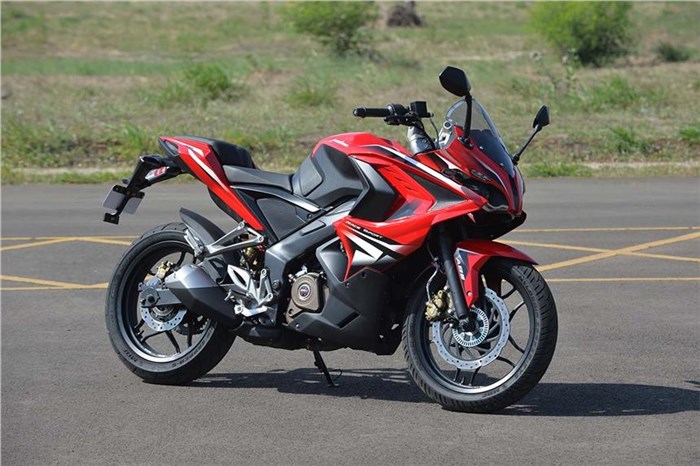 Bajaj Auto has revealed that the company's market share has strengthened in the super sports segment to 59 percent in May 2015, from the earlier 10 percent in June 2013.

This puts Bajaj ahead of all other international competitors in the segment. Bajaj's latest bike, the Pulsar RS200, was launched in March to spearhead Bajaj’s foray into the super sports segment. Their presence here was earlier represented by the KTM line-up.