Australian rider travelling half the world on a Triumph 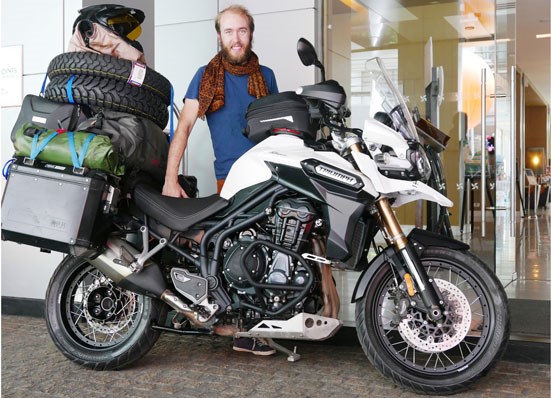 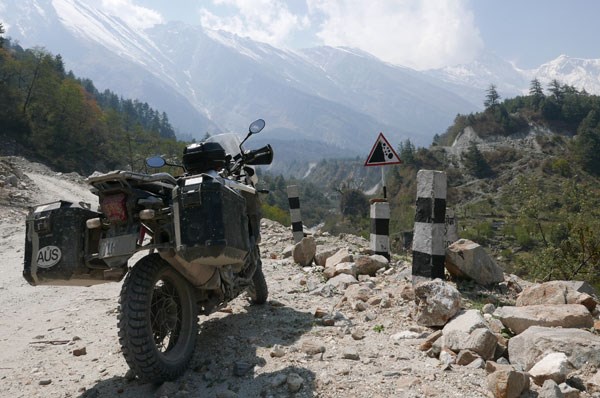 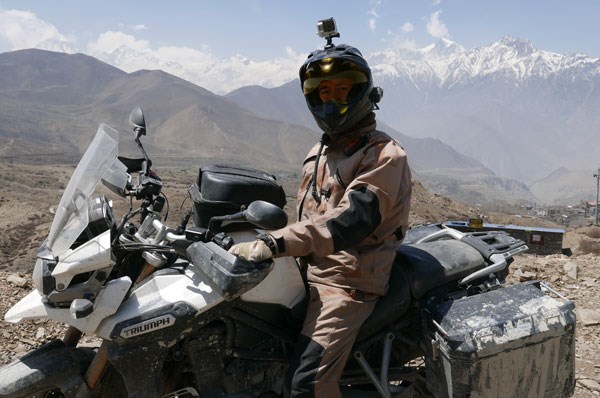 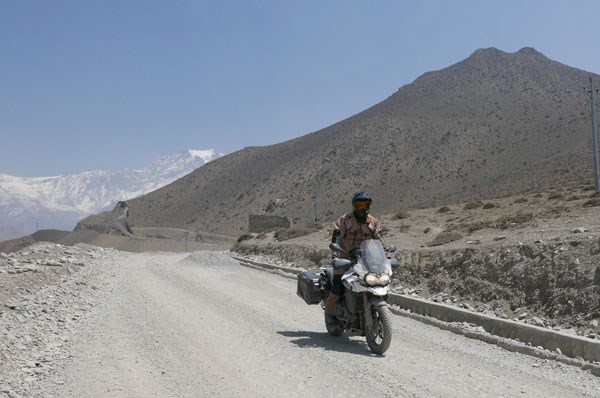 India is but a stop on Magnus Petersson’s five-month, 24,000km odyssey around half the world. Riding on a Triumph Tiger Explorer, charmingly called Patricia, Magnus began his journey in Australia in January, and has since ridden through East Timor, Indonesia, Malaysia, Thailand, Myanmar (Burma), India, Nepal and India again. From here on, Magnus and Patricia will cross through Pakistan, Iran, Turkey, Bulgaria, Romania, Hungary, Slovakia, Poland, Germany and Denmark to hopefully culminate this expedition in Sweden, his birth country.

Magnus is a self-proclaimed Triumph loyalist, starting off with a Daytona 675 that he rode the “hell out of” when he was a young lad of twenty. Before he set off on this 20-country journey of his, Magnus worked as a management consultant with the Boston Consulting Group in Melbourne. Apart from experiencing the journey of a lifetime, Magnus also hopes that Patricia and he can spread the message of peace and co-existence wherever they go. "We might live in dramatically different cultures," Magnus says, "but we're really all the same underneath. I'm always surprised at the hospitality I've received no matter where on earth I've gone. Everybody's always so helpful. I've made friends all over the world. That's the best part."

One of the many people impressed by Magnus and Patricia’s adventure is Vimal Sumbly, managing director of Triumph Motorcycles India. Sumbly personally flagged Magnus and Patricia off in Delhi as they set off towards their final destination.