CBS models see an increase of around Rs 3,000 while ABS models cost up to Rs 10,000 more; scooters start reaching dealerships. 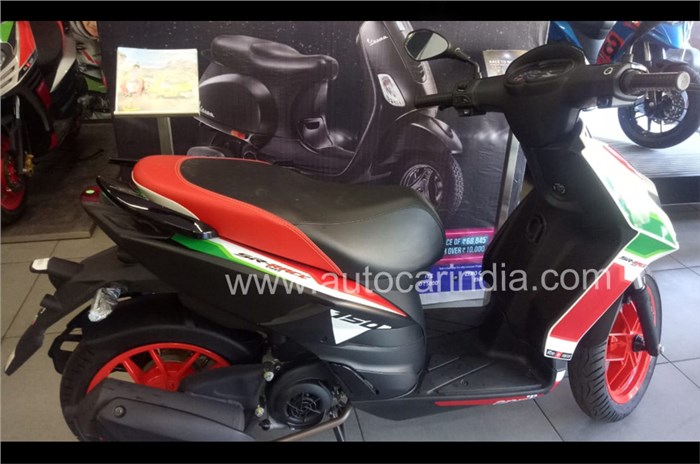 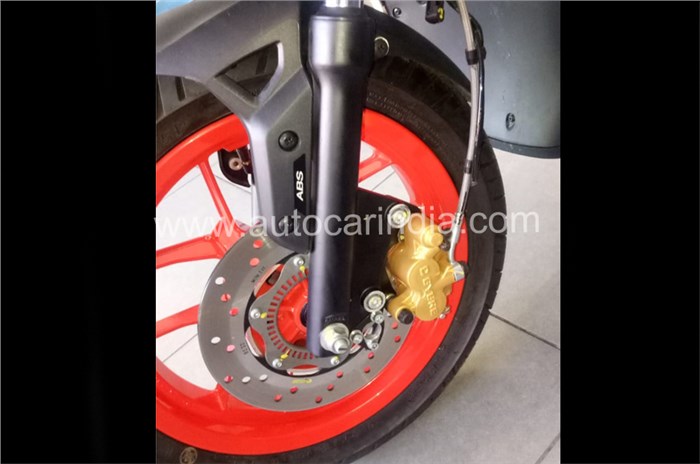 As the deadline of April 1, 2019 for mandatory fitment of CBS (on models up to 125cc) and ABS (on models above 125cc) approaches, manufacturers are rushing to equip their two-wheelers with the safety tech – with the most recent being Aprilia and Vespa. Piaggio has already begun dispatching these scooters to dealerships, and sales have already commenced.

Other than the addition of the safety feature, the scooters remain cosmetically and mechanically unchanged. However, the Aprilias will soon shift to MRF-branded tyres from Vee Rubber tyres.