A new rear monoshock and a traction control system are the crux of this update. 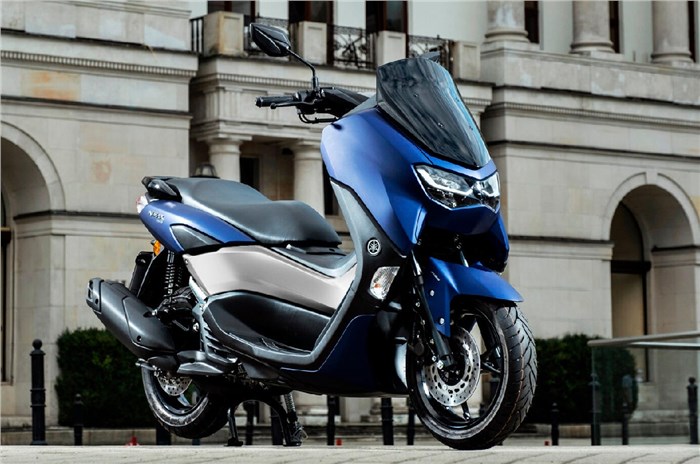 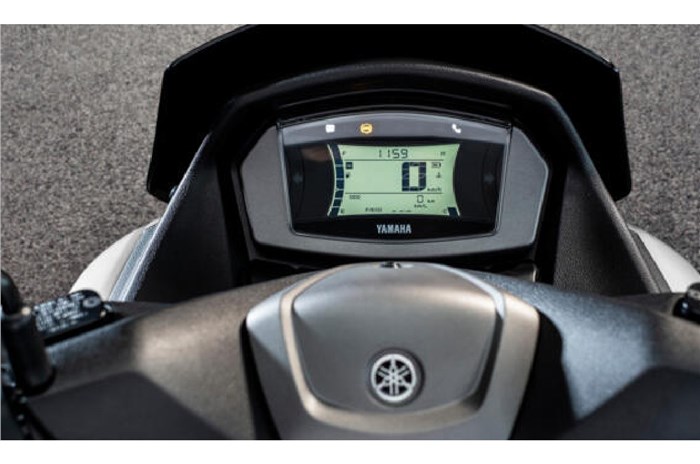 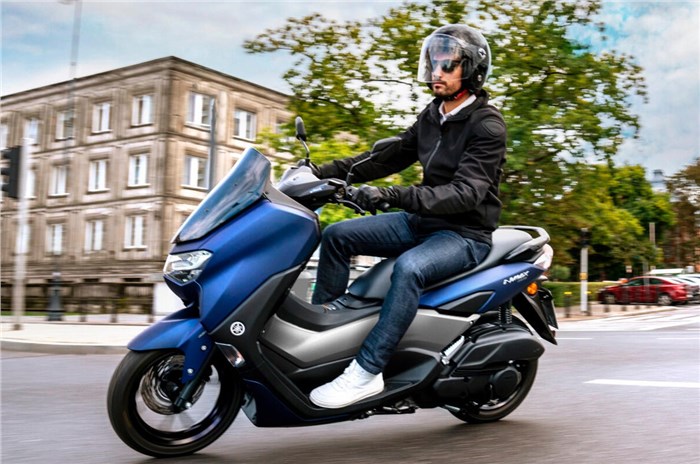 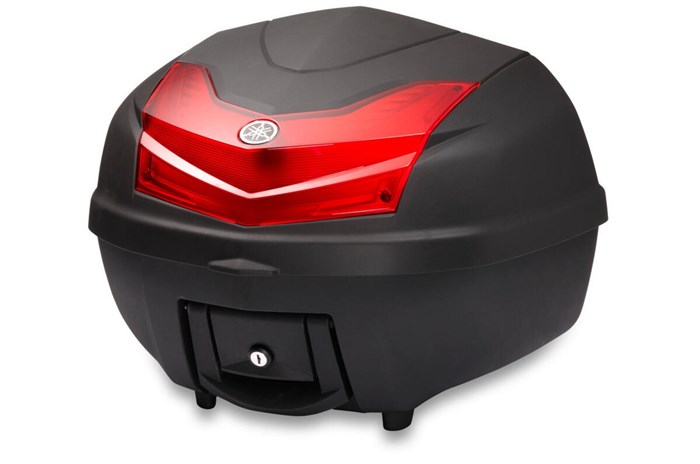 Yamaha recently launched the updated NMax 155 scooter, which is based on the Aerox 155, in China. Considering the success of the Aerox 155 in our market, Yamaha Motor India is considering bringing the more traditionally styled NMax 155 maxi-scooter to our shores.

Powering the NMax is the same VVA-equipped, single-cylinder, liquid-cooled, 155cc engine found in the Aerox, making 15hp and 13.8Nm of torque. Suspension at the front is handled by a telescopic fork, but the rear gets a new preload-adjustable gas-charged monoshock.

Braking duties are handled by a 230mm disc at the front as well as the back, paired with dual-channel ABS. Ground clearance, at 125mm, is substantially lower compared to the 145mm on the Aerox 155. Wheel sizes are smaller, too, at 13 inches on the NMax, compared to the 14-inch units found on the Aerox.

While underseat storage capacities are comparable on the two, the NMax gets the option of adding a large 39-litre top box accessory. With the 7.1-litre (5.5 litres on the Aerox) fuel tank filled, the NMax tips the scale at 131kg, making it 4kg heavier than the Aerox.

The biggest addition to the features list is the introduction of a Traction Control system which is likely to be similar to the system on the R15 V4 as they both share the same engine. While some might debate its functionality on a 15hp scooter, there is no discounting that it will still be a nice safety feature to have.

The new Yamaha NMax gets an LED headlamp with twin low beam chambers flanked by LED DRLs with a separate housing for the high beam. The tail-lamp is an LED unit as well, but the indicators are traditional halogen bulbs. The NMax also gets a fully digital instrument cluster with MyRide app functionality as well as Bluetooth connectivity displaying email, call and text alerts in addition to the battery level on your smartphone.

Inside the front apron, you will find a weatherproof pocket with a USB socket that allows you to charge your phone on the move; it can also store any other small items you would like to protect from the elements. Another useful feature on the NMax is the Start/Stop function, helping cut down fuel consumption by switching off the engine at traffic lights – definitely will come in handy with today’s eye-watering fuel prices.

When we spoke to Yamaha India chairman Eishin Chihana earlier this month, he indicated that the launch of the NMax was contingent on the success the Aerox achieves in our market. Since its launch, the Aerox has been carving out a niche for itself, performing consistently month after month, despite its limited availability via the Blue Square dealerships exclusively. With the traditional Indian scooter buyer partial to practicality more than anything else, the NMax could prove to be a good fit pairing practicality with a good level of performance, style and features.

Would you consider the Yamaha NMax 155 if it does make its way here? Let us know in the comments section below.

The Aerox 155 is ok for youngsters but is uncomfortable for older people because the suspension is on the stiff side. A softer suspension and ABS at both ends, even at a slightly higher price is good. I would definitely buy the Nmax. I was thinking of getting am Aerox and changing the rear suspension to factory-fitted KYB shocks. The Nmax won't cost much more than the Aerox plus the KYB kit.

The Aerox 155 is ok for youngsters but is uncomfortable for older people because the suspension is on the stiff side. A softer suspension and ABS at both ends, even at a slightly higher price is good. I would definitely buy the Nmax. I was thinking of getting am Aerox and changing the rear suspension to factory-fitted KYB shocks. The Nmax won't cost much more than the Aerox plus the KYB kit.