The second of the next-gen Pulsar models seems to be on schedule for a launch in the coming weeks. 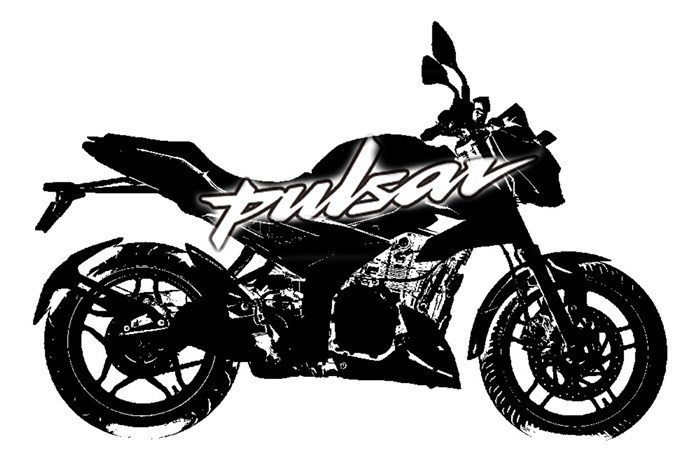 The Bajaj Pulsar N160 is expected to launch in India very soon, with an official price announcement likely to take place around the end of this month.

The N160 will be the second of the next-generation Pulsar models, following the Pulsar N250 and F250 that launched late last year. The bike was spotted testing in India just over a month ago, at which time it appeared quite close to being production-ready. It now seems that Bajaj is gearing up to launch the bike very soon.

This is further reinforced by the unusual activity recently seen on the official Pulsar social media accounts, as can be seen in the screenshot below. The company certainly seems to have something important coming up soon, and we should see an official announcement from Bajaj sometime before the end of this month. But with the entire industry continuing to battle the semiconductor shortage, there could be a slight delay in proceedings. 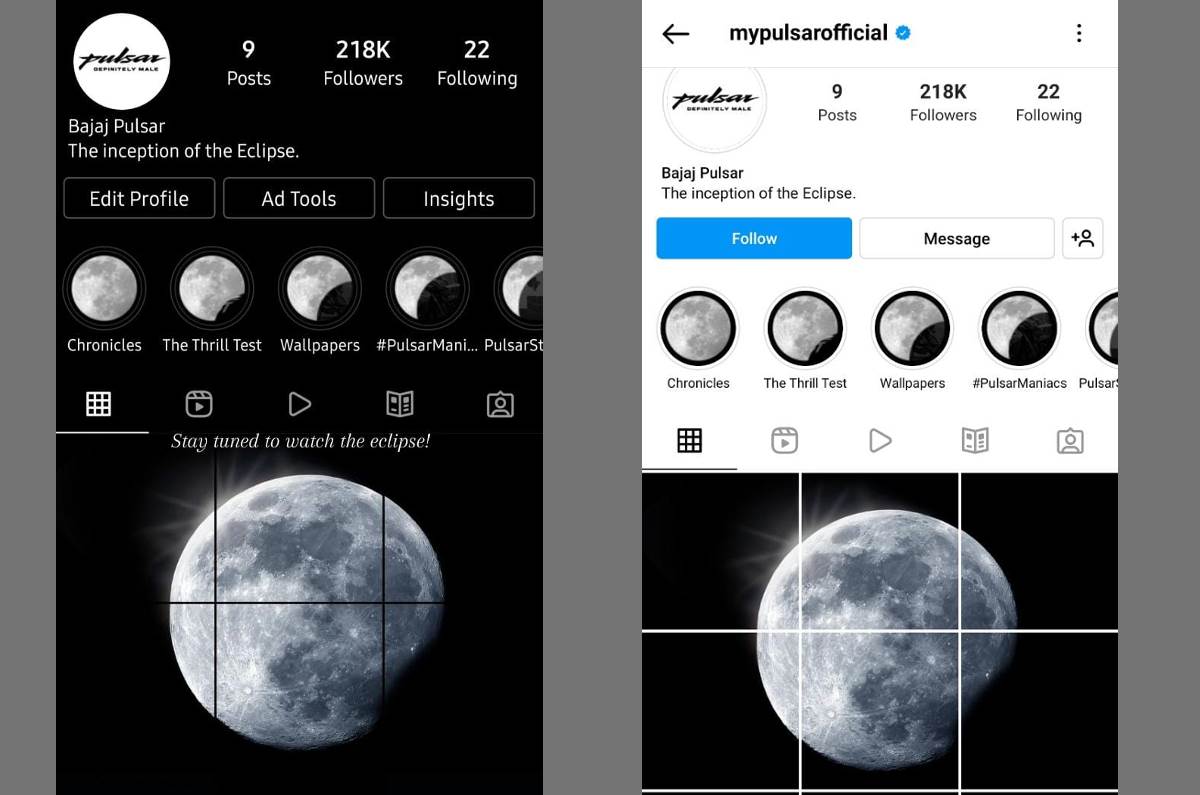 As for the bike itself, it sports styling that’s very similar to the Pulsar N250. The wheel design, box section swingarm, rising tail section, overall bodywork and signature tail-lamp, all very closely resemble the larger Pulsar.

The engine, though, seems smaller in size and sports an underbelly exhaust unit, unlike the 250’s side-slung end-can. While a kick-starter is visible, like on the Pulsar NS160, the shape and design of the engine covers on the test mule aren’t identical to those of the NS160. So it’s hard to tell whether an oil cooler is present or not (the NS160 gets one). It’s unclear at the moment whether Bajaj is tweaking the NS160’s motor or developing a new engine in this displacement range (perhaps by scaling down the N250’s motor).

In addition to the N160, we also spotted Bajaj testing a new Pulsar 125 with a number of interesting details, and that could be next on the company’s list of launches. Click here to check out the new Pulsar 125’s spy images.