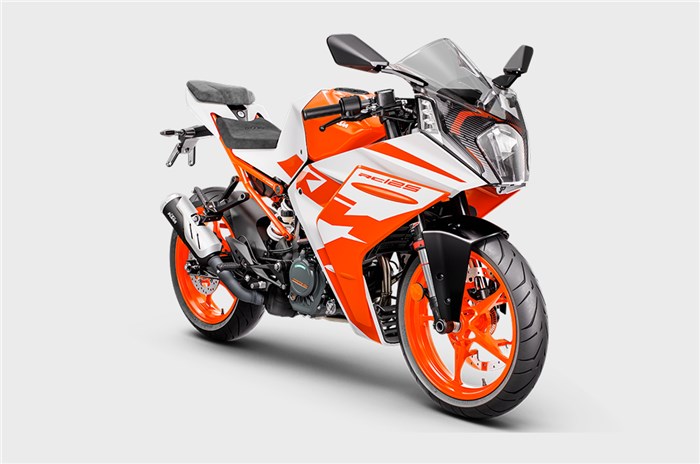 The upcoming entry-level KTM has received type-approval certification in India. The manufacturer had taken covers off its updated RC 125 and RC 390 last month.

The global reveal showcased the updated design language of the new generation RC range. Now, Bajaj Auto has received type-approval certification for the entry-level RC 125 for India. As this government document usually precedes the launch of a motorcycle, one can expect the RC 125 to launch soon.

The document also confirms that the upcoming RC will continue to be powered by a 124.71cc engine. This engine makes 14.5hp at 9,250rpm, which is identical to that of the outgoing model. There’s one small change in the wheelbase – as the new one is 1,347mm as compared to the outgoing bike’s 1,341mm.

With the new RCs, KTM says that it has aimed for a larger look to not only give the bikes more presence, but also provide better wind and weather protection to the rider and improve heat management of the engine. The fuel-tank is now larger, at 13.7 litres, thus addressing one of the prominent shortcomings of the outgoing model. The new wheels and brakes have resulted in a rather sizable reduction of 4.4kg in unsprung mass (3.4kg from the wheels and 960gms from the brakes), which should make the new RCs feel lighter on their feet. There are many other improvements which you can read about here. 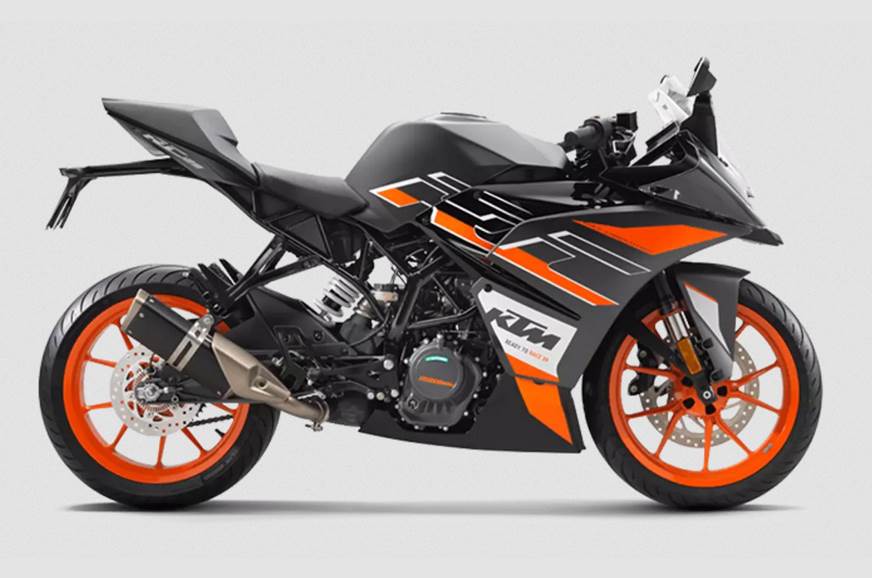 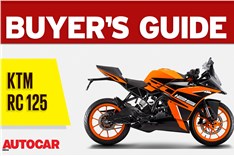 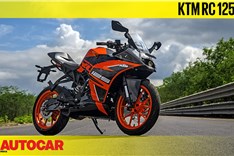