The CBR400R is based on the CBR500R; will directly rival the Kawasaki Ninja 400. 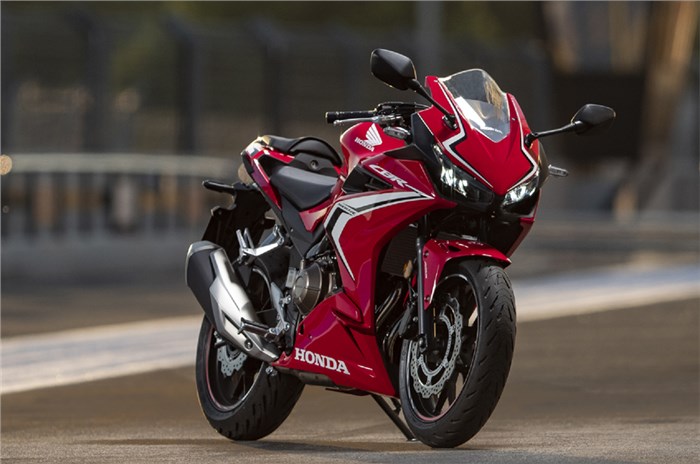 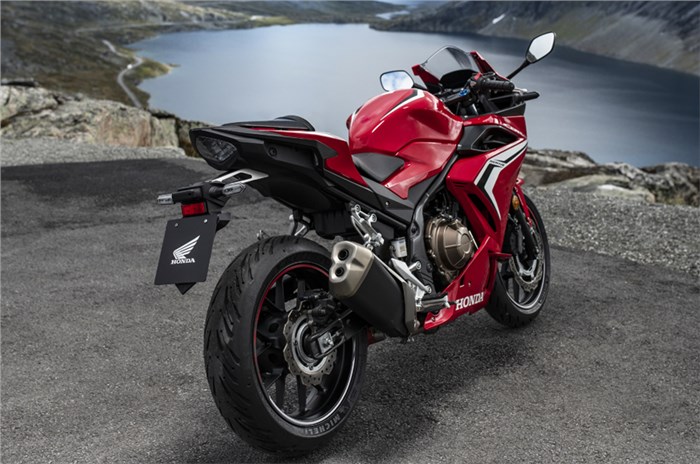 Honda has just stepped into the 400cc space with the new CBR400R. The faired sportsbike is designed to rival the Kawasaki Ninja 400, which until now was the only motorcycle in the space. The new bike is based on the CBR500R, with the biggest change being the lowered engine capacity.

The CBR400R is styled just like the updated CBR500R that was unveiled at EICMA late last year. It is not just the bodywork that's similar to the 500R, but also the colour schemes. The new CBR400R features the same sleek and sporty styling elements the CBR500R got in 2018. By the looks of it, the 400R also offers the newer riding position of the 500R that is racier. According to Honda, the CBR400R has “styling that is full of speed”. The sportsbike also features all-LED lighting.

Powering the new model is a 399cc, liquid-cooled, twin-cylinder engine that makes 46hp at 9,000rpm and 38Nm of torque at 7,500rpm. Honda has also said that it has reviewed the intake system and optimised the valve timing. The company also added that the slipper clutch which the 6-speed gearbox uses is newly adopted and ‘fun to manipulate’. The bike is also equipped with a fully digital instrument cluster.

Suspension duties are taken care of by a conventional, telescopic fork and a monoshock. The bike also uses a single disc brake at the front and the rear. As for the tyres, the 400R uses 120/70-17 at the front and a 160/60-17 at the rear. While the Japanese Honda website has given a 192kg weight figure, it hasn’t mentioned if it is the dry or kerb weight, but we believe it to be the latter. Interestingly, the website also has a claimed fuel efficiency figure of 41kpl,  achieved while the bike was running constantly at 60kph, with a rider and pillion. The fuel tank capacity of the CBR400R is 17 litres, just like on the 500R.

While there is no news whether Honda will bring this motorcycle to India, we believe it would sit nicely above the CB300R in the company’s line-up.