We list out five things you need to know about the comprehensively updated RTR 160. 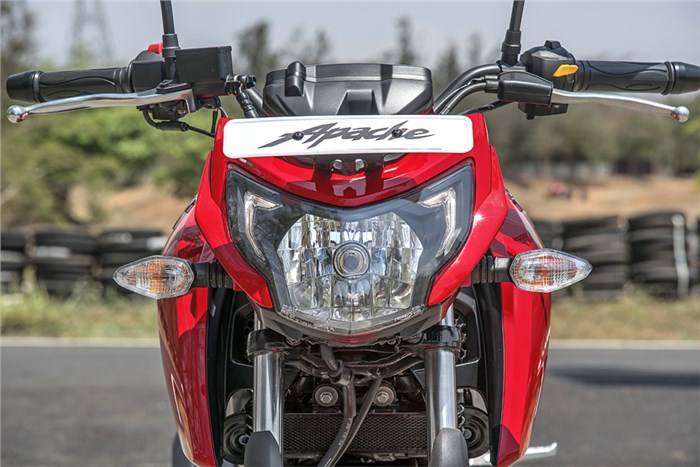 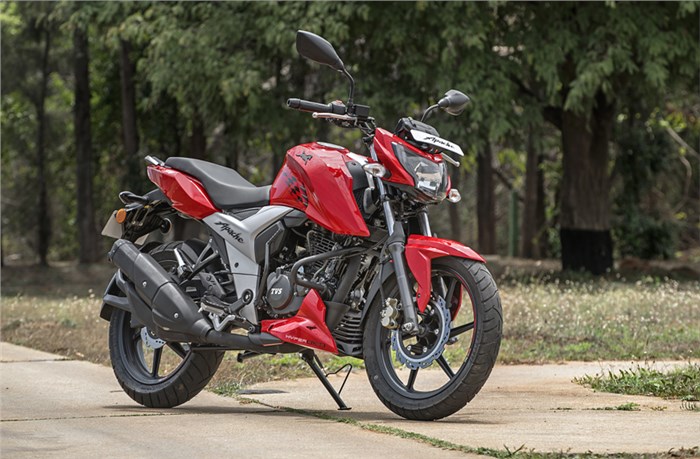 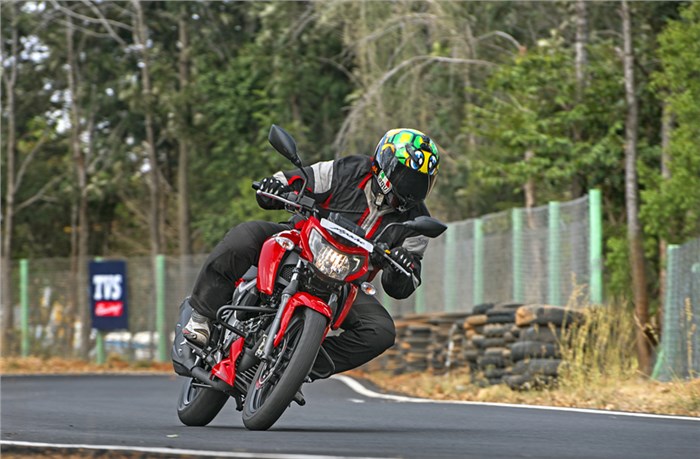 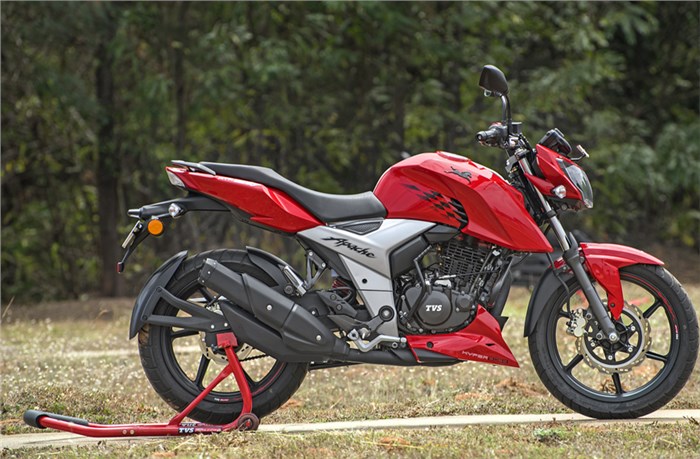 The TVS Apache RTR 160 4V has been a stepping stone into the Apache family; and despite its importance, the bike received only a single major facelift in its decade-long stint. Happily, the Hosur-based manufacturer has finally given the Apache RTR 160 the much-needed, thorough update it deserves.

Styling from the RTR 200
The RTR 160 has received a few cosmetic updates since its first launch, over a decade ago; but the bike has never been properly updated. This new version changes that trend. With an overall styling heavily inspired from the RTR 200, it features a similar tank, headlight, tail-light, instrumentation and even turn indicators. The RTR 160 also features a similar ‘shotgun’ exhaust design and an LED tail-light, as seen on the RTR 200. However, the RTR 160 does feature a different centre panel and rides on differently designed alloy wheels. It is available in three colours – Racing Red, Metallic Blue and Knight Black. Overall, the RTR 160 is a handsome machine – thanks to the borrowed bodywork – but we wish it had more of an individual design.

Stronger performance
The new bike's 159.7cc engine gets a big update and features a new four-valve head, as well as oil cooling for better heat management. This makes it the only bike in the segment – apart from the new Pulsar NS160 – to offer these features. This motor now makes 16.8hp on the fuel-injected model (16.5hp on the carburettor model) and 14.8Nm of torque (on both models), which is a decent increase from the older bike’s 15.1hp and 13Nm of torque. To put it into perspective, these are now the leading figures in the 160cc segment, right up there with the 16.6hp/15.5Nm Apache RTR 180. It’s also worth mentioning that the new engine is vastly smoother and more refined than the old one. While this has resulted in a loss of the raw nature of the old RTR, it brings a new maturity to the bike which will certainly be appreciated by a wider audience. Transmission duties continue to be handled by a 5-speed gearbox and its kerb weight sits at 143kg for the drum variant and 145kg for the disc model.

More comfortable
Unlike the Apache RTR 200, which has a slightly sporty riding position owing to the clip-on handlebars, the RTR 160 now features a conventional handlebar for a more comfortable riding position. This makes it the first RTR to feature a handlebar instead of clip-ons. The new bike also features a longer single-piece seat, unlike the split-seats seen on its 200cc sibling. All of these result in the bike being more comfortable, but decently rear-set foot pegs ensure that the position is still engaging for the rider.

Better-equipped
RTR 160 is considerably better-equipped than the model it replaces. For starters, the bike now comes with the fully-digital instrument cluster from the RTR 200 that displays a variety of information. Additionally, the RTR 160 uses a four-valve head and oil-cooling, this time around. The new frame is also borrowed from the RTR 200 and it has endowed the Apache RTR 160 with improved and more composed handling behaviour. Thanks to the new frame, the bike gets a monoshock suspension for the first time, sourced from Showa, while the front features a Showa telescopic fork of 33mm diameter, as well. Sadly, ABS isn’t on offer – as is true for every other naked bike currently in this segment (but the new Hornet 160R is due to get it, soon). Nevertheless, all of this for an additional Rs 2,775 over the older RTR 160 doesn’t seem like a bad deal, does it?

Competition check
The RTR 160 used to be positioned at the lower end of the premium 160 segment, rivalling bikes like the Pulsar 150. However, with this update it is now more of a direct competitor to the new Honda X-Blade. It also comes closer to machines like the Gixxer, Pulsar NS160 and FZ FI, in terms of specifications – and the price reflects this. The base RTR costs Rs 81,490 which is at par with the above rivals. Opting for the rear disc variant (which comes with a larger 130-section tyre) takes the price up to Rs 84,490; and the range topping fuel-injected variant is the most expensive bike in the segment at Rs 89,990 (all prices ex-showroom Delhi).

After our first ride experience, we’re convinced that the RTR 160 4V is a highly impressive machine, but it also happens to be one of the most expensive bikes in the segment. Is that enough for it to be the new King of the 160cc segment? Only a proper comparison review will confirm that.