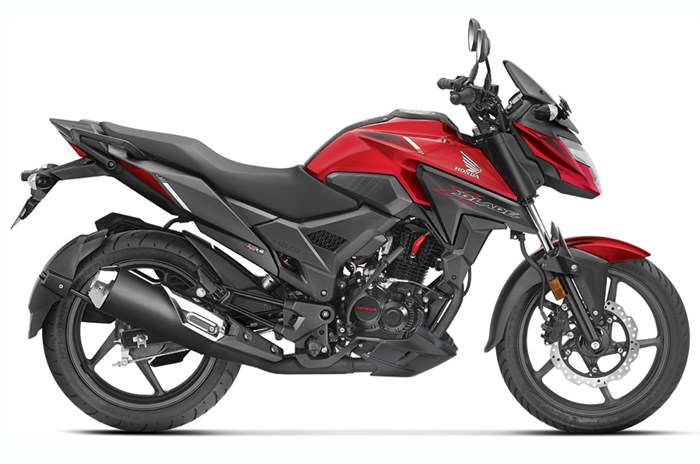 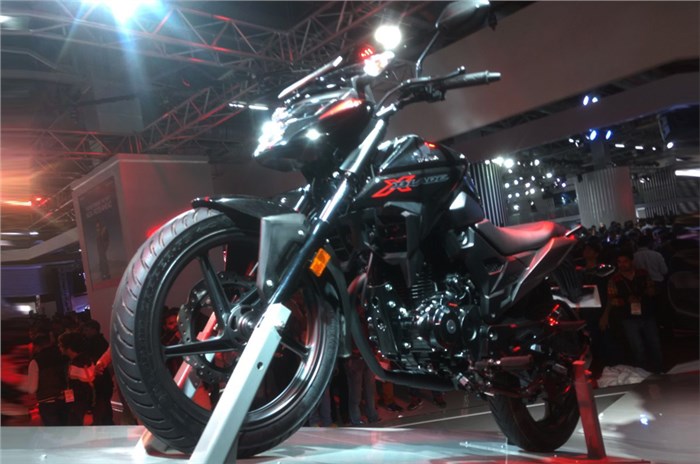 Honda has started accepting bookings for the new X-Blade motorcycle that made its debut at Auto Expo 2018. The bike maker has said that the two-wheeler will be priced below Rs 79,000 (ex-showroom, Delhi) and will release the official pricing in the first week of March; deliveries will begin around mid-March.

Honda has positioned the X-Blade to attract youngsters and millennials, and for this purpose, it has adopted a very aggressive design language. The basic silhouette is reminiscent of the Honda CB Hornet 160R, but the company’s designers have given it sharper panels to increase its visual appeal.

Termed by Honda as ‘Robo-face’, the bike’s edgy headlight is an all-LED unit and that makes it a segment-first. The X-Blade also features a taller fly screen, an underbelly cowl, chunky grab rails and a redesigned LED tail-lamp.

The overall styling of the Honda X-Blade is impressive, barring the twin-outlet muffler which doesn’t flow well with the design. The motorcycle also gets a full-digital console, like the one found on the Hornet, but with the addition of a gear-position indicator, service indicator, hazard lights and a white backlight.

Honda engineers have equipped the X-Blade with smaller tyres – 80/110 R17 and 130/70 R17 section tyres at the front and rear (the Hornet gets 100/80 R17 and 140/70 R17 tyres), respectively. Braking duties are carried out by a disc brake at front and a drum unit at the back. What's surprising is that rear disc brake isn’t even offered as an option. Neither is the option of CBS or ABS.