Updated model features many components from the Pulsar 180 and gains a rear disc; still lacks ABS. 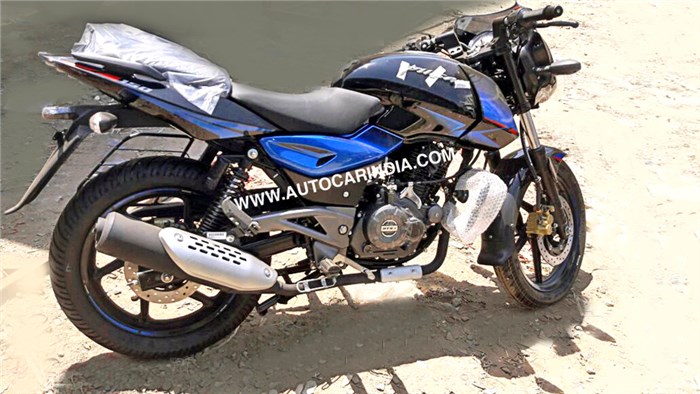 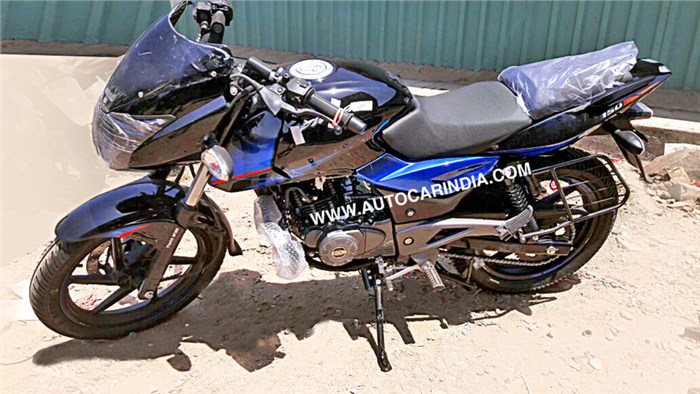 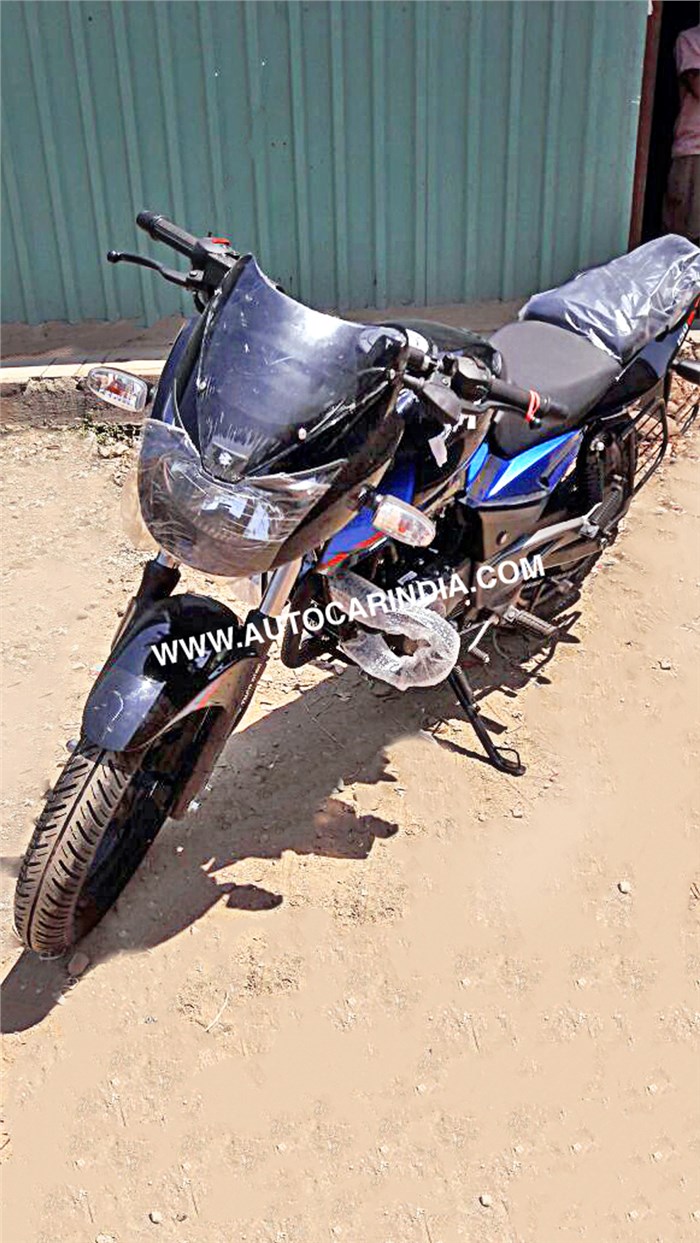 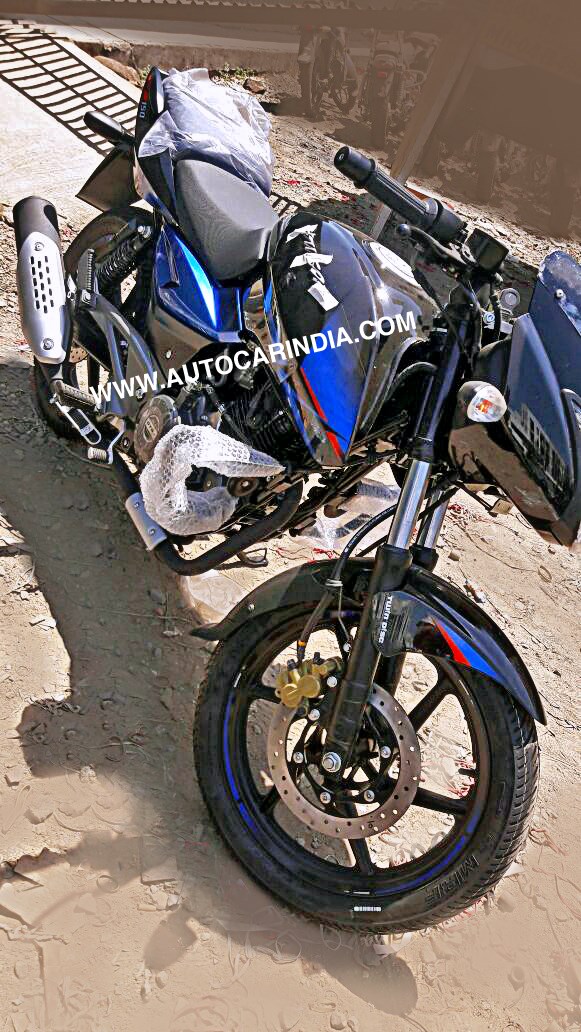 Bajaj dealerships have begun taking bookings for the upcoming twin-disc Pulsar 150. It has been priced at Rs 91,147 (on-road, Mumbai) with an ex-showroom price of around Rs 76,000. This is a price hike of roughly around Rs 2,300 over the existing model that retails for Rs 88,800 on-road (Mumbai) and has an ex-showroom price of Rs 74,074 (Mumbai). Even though this new model gains a rear disc, it still misses out on ABS.

As seen from spy images, the Pulsar 150 features components from its bigger sibling – the Pulsar 180. Notable additions include a thicker, 37mm front fork and a split seat along with a split grab rail – all of which are already present on the 180. Interestingly, it also get a new foot peg assembly that’s now aluminium-finished against the previous chrome one, and the pedals look more premium as well.  Unlike the silver wheels on the 180, the 150 features 17-inch alloys in a matte-black finish. The biggest value addition is that of a 230mm disc brake at the rear, while the front also now gets a larger 260mm disc from the 180, up by 20mm from the previous Pulsar 150.

In terms of performance, the new 150 is expected to feature a small hike in its output figures. However, the bigger change could be improved refinement levels, something Bajaj has already done with the new Discover 110 and new Avenger Street 180. The outgoing model is equipped with a 149cc, single-cylinder, two-valve, twin-spark motor which produces 14hp at 8,000rpm and 13.4Nm of torque at 6,000rpm.

The current Pulsar engine displaces 149cc and will eventually have to come with ABS as per the upcoming regulations. This is why, Bajaj is expected to launch the motorcycle this week, which is just shy of the April 1 deadline. While this model will not get ABS, it will debut in an all-new, next-generation model that is currently under development. Click here for our exclusive report on the same.